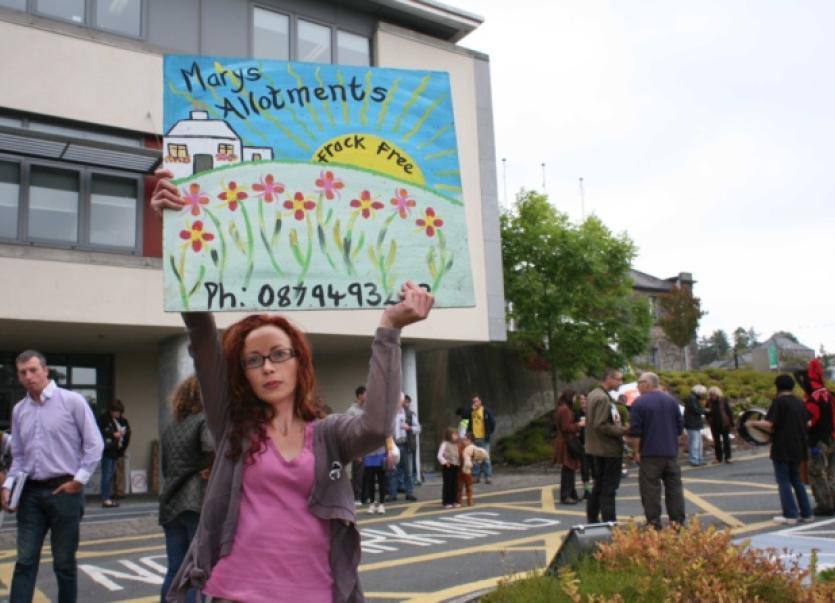 Leitrim’s County Councillors have unanimously voted to maintain a ban on fracking in Leitrim’s new County Development Plan for 2015 to 2021.

Leitrim’s County Councillors have unanimously voted to maintain a ban on fracking in Leitrim’s new County Development Plan for 2015 to 2021.

A number of councillors, working with anti-fracking campaigners, scientific and legal experts, drafted an updated wording to replace the existing ban in the new Development Plan.

Under the new wording the Council applies the “precautionary principle” to Unconventional Oil/Gas Exploration and Extraction (UGEE) projects proposed within the county.

“Given the scientific evidence, and personal testimonies, of the risks of the UGEE project/operations and with the objective of avoiding the risk of serious danger to human health of the environment, it is therefore the policy of Leitrim County Council that UGEE projects/operations shall not be permitted within the County of Leitrim”.

Cllr Mary Bohan put forward the new wording and it was seconded by Cllr Martin Kenny who said that the county was not opposed to gas extraction but would not accept that hydraulic fracturing was the process which should be used to retrieve this gas.

“It may be the only option now, but we don’t agree that the process is a safe one and we won’t agree to it being used in Leitrim,” he said.

Leitrim’s Councillors unanimously supported the new ban despite concerns raised by Leitrim County Council CEO, Frank Curran, who said that he had concerns over the legality of the prohibition and warned that the Department had advised that the ban was not acceptable and the Minister could, if he wished, remove it from the Development Plan.

“This (wording) is not legally sound and could be challenged leaving the county open to risk,” he cautioned.

Mr Curran stressed that the Council had been advised that no UGEE projects/operations would be proceeding in Ireland until the independent studies were completed into the process and its impact.

However Cllr Bohan said that in the absence of any formal Government policy on hydraulic fracturing there was no issue with a ban being put in place in Co Leitrim’s new Development Plan.

“We (the Councillors) are entitled to make a decision on what we feel is right for the people of this county,” she said, adding that she would like to thank groups such as Love Leitrim, her fellow councillors and all those who had worked so hard to formulate the new wording for the ban.

Eddie Mitchell, Chairperson of Love Leitrim, welcomed the decision by the Council noting: “This is about a small county getting its priorities right with the objective of avoiding the risk of serious danger to human health and the environment.

“We welcome this decision by Leitrim councillors and call on other county councils to follow their lead. We believe people want to live in a frack free Ireland,” he noted.

Of the 374 submissions received on the Draft Development Plan, 276 related to fracking.