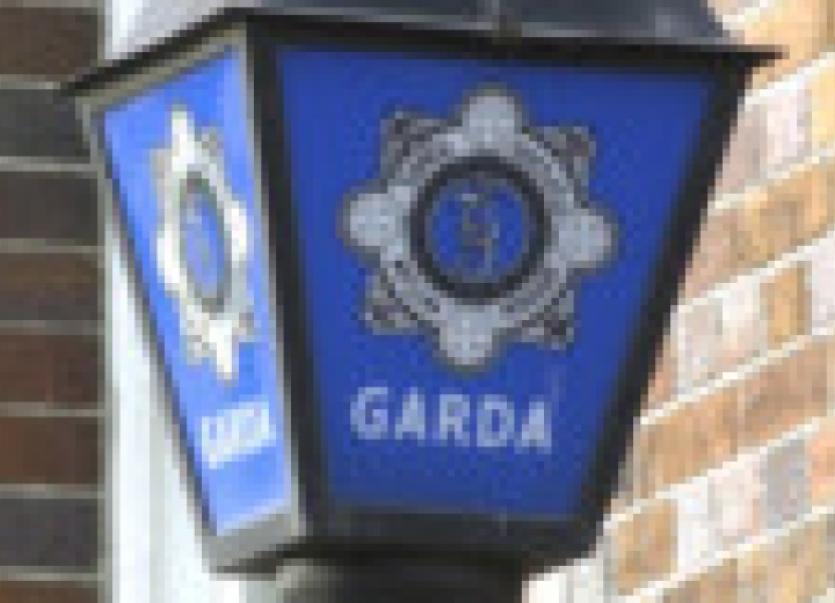 There are no Leitrim recruits among the 100-strong group of students who have begun training in the Garda College, the first since 2009.

There are no Leitrim recruits among the 100-strong group of students who have begun training in the Garda College, the first since 2009.

The students were addressed by the Minister for Justice and Equality, Frances Fitzgerald TD and the Garda Commissioner, Nóirín O’Sullivan.

The 100 students are made up of 18 females and 82 males. 24 former Garda Reserve members are included in the intake. A total of 22 Irish counties are accounted for in the group, with Dublin providing the largest number of students with 26.

Eight counties provide one student apiece, while there are two students with current addresses outside of the island of Ireland (Suffolk and London). All students are Irish citizens.

The students will be undertaking a BA in Applied Policing. The programme was developed following comprehensive review of Garda training in 2009.

The BA is an accelerated programme with the students carrying out three phases of learning, each of which is the equivalent of an academic year. It is accredited by the University of Limerick.

Director of Training and Development in An Garda Síochána, Chief Superintendent Anne-Marie McMahon, speaking about the programme, said:

“The rigorous training that the students will be facing will equip them with the tools they need to provide the professional, efficient policing service that is expected by Irish communities today.

“Our training programme has been updated to focus on problem solving, and reflects the daily duties and responsibilities of Gardai.

“It will ensure that the students will be trained to a standard befitting a 21st century police service.”