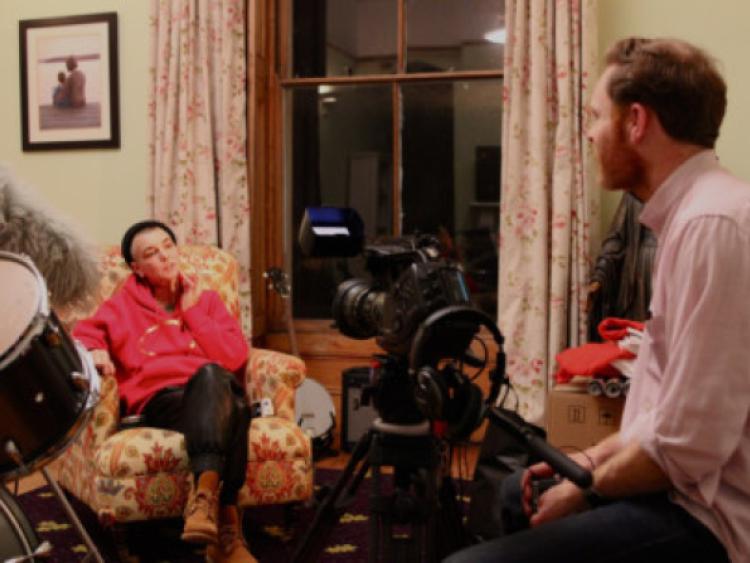 Kevin McCann, who is hoping to bring the story of Kiltyclogher’s Sean MacDiarmada to the big screen has revealed his project has received the backing of one of Ireland’s most familiar faces, Sinead O’Connor.

Kevin McCann, who is hoping to bring the story of Kiltyclogher’s Sean MacDiarmada to the big screen has revealed his project has received the backing of one of Ireland’s most familiar faces, Sinead O’Connor.

Kevin McCann, the filmaker hoping to bring the ambitious project to fruition acknowledged the significance of the film, ‘The Rising’, receiving Sinead’s seal of approval.

“Sinéad is a cultural visionary, a spiritual hero and a revolutionary of our time,” says McCann.

“Along with many others, her wish is to honour the heroic men and women of Ireland, and to acknowledge how faith and culture were behind the revolutionary movement in the early 1900’s.”

‘The Rising’ will complete the trilogy of great films on Irish history, and it will be seen as the prequel to Neil Jordan’s movie “Michael Collins” starring Liam Neeson, and Ken Loach’s “The Wind That Shakes the Barley” starring Cillian Murphy. The movie’s official launch in 2016 will coincide with the Easter Rising’s centenary celebrations.

Featuring a range of Irish stars, ‘The Rising’ is based on a true story, and will look at the revolutionary movement which led to the Easter Rising. The movie will be made in 2015 and released to a global audience in 2016, timed to coincide with the commemorations for the 1916 centenary year.

This is a project Kevin has already been heavily involved in for two years, desperately trying to raise sufficient funding.

He has secured funding from Northern Ireland Screen and Leitrim County Council and now Kevin is hoping the public will help ensure the project receives the required funding to help make his vision a reality.

“The family of Seán MacDiarmada have been good enough to give their full backing to this movie, so let’s use this occasion to remember a forgotten hero. The time is right for this story to be told now, and for people to experience it in 2016,” Kevin said.

For more information on ‘The Rising’ please visit www.kickstarter.com/projects/237688734/the-rising.