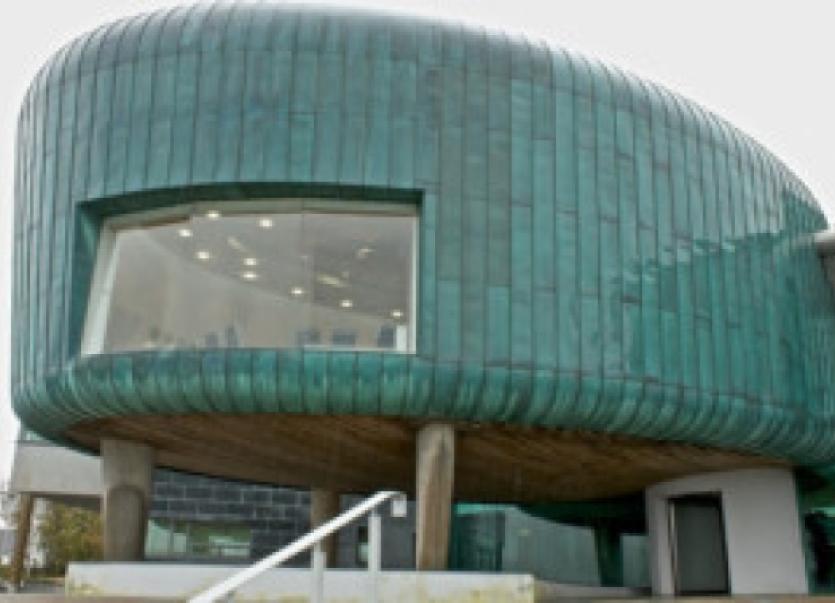 The following matters were raised by councillors at the recent Manorhamilton Municipal District meeting in the HSE Offices.

The following matters were raised by councillors at the recent Manorhamilton Municipal District meeting in the HSE Offices.

The work on Manorhamilton’s Main Street are due for completion in the coming days.

To date the footpaths between the N165 junction and the Market Bar have been completed and the road carriageway has been resurfaced.

Cllr Sean McDermott welcomed the news that work was progressing and would be completed before the busy Christmas period.

Cllr Frank Dolan has asked the Council to consider the provision of a foopath on Church Lane from the N16 to meet an existing footpath at the Church of Ireland.

“Pedestrians, especially those with children, find this area quite dangerous,” he told the recent Municipal District meeting.

The Senior Engineer for Roads agreed the provision of a footpath along this one-way-street (LS 6643-1) is desirable, but noted it would be necessary to source funding and would also require the co-operation of landowners in the provision of necessary lands to facilitate the footpath.

Fine Gael county councillor, Sean McDermott, has requested that the pot holes on the Kilcoo Road be filled immediately.

He noted this stretch of road connected the village of Kiltyclogher to the Border region.

In response, a spokesperson for Leitrim County Council said that the road will be inspected shortly and the necessary remedial works will be carried out as soon as possible.