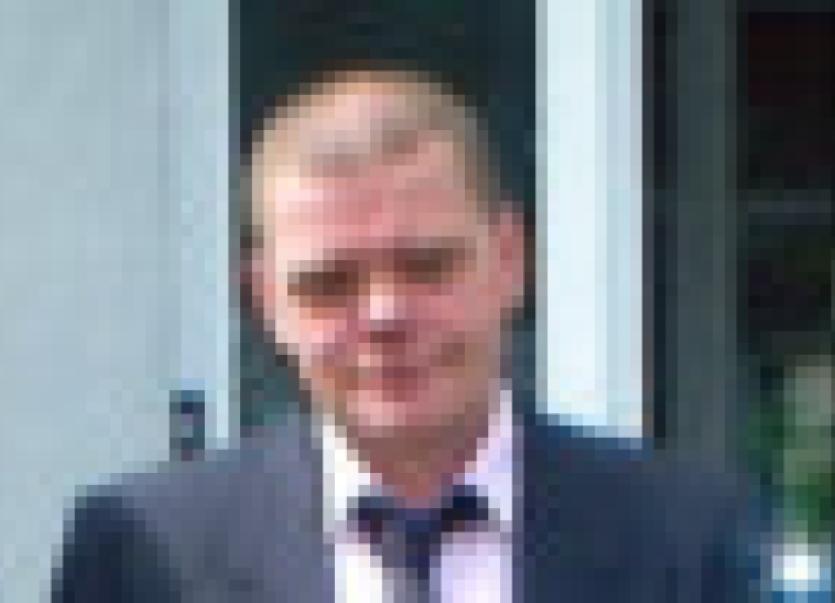 A spokesperson for the Garda Press Office has confirmed that the investigation into the 2011 disappearance of Aughavas resident, Pat Heeran, is ongoing following the arrests of two women and one man last week.

A spokesperson for the Garda Press Office has confirmed that the investigation into the 2011 disappearance of Aughavas resident, Pat Heeran, is ongoing following the arrests of two women and one man last week.

Mr Heeran disappeared in October 2011 with extensive searches carried out by friends, family and gardai. Most recently gardai carried out a number of searches in and around the Belturbet area, but no trace of Mr Heeran has ever been found.

Appeals have been made on national television for information and Interpol has also been involved in the investigation.

Detectives in Carrick-on-Shannon carried out a series of raids last week as part of the investigation.

Two women aged 32 and 28 were arrested in Nenagh and Thurles respectively, while a 32-year-old man was arrested in Tuam, Co Galway.

Two of the suspects were being questioned at Henry Street Garda Station in Limerick while another was questioned in the Roxboro Road Station, also in Limerick.

All three were later released and the Garda Press Office says that the investigation is ‘ongoing’.

It is understood that none of the three arrested people are believed to have murdered Mr Heeran, but it is thought that they may have information which could assist with the investigation.

He is described as being 5ft 9ins tall, of stocky build with fair hair. When he was last seen he was wearing brown shoes, blue denim jeans and a brown jacket.

Earlier this year his distraught family appealed for anyone with information on the disappearance to come forward.

“We continue to live in the hope that Pat will be found so as to enable the family to bring closure to the nightmare of the last year. The really horrifying thing is that somebody living in the community in Leitrim or north Longford knows what happened to Pat and it is unbelievable that they have not even come forward anonymously to let the family know where he is.

“That is the worst, not knowing,” said his cousin, Damian Brennan, in an interview with the Leitrim Observer earlier this year.

Both gardai and Mr Heeran’s family believe that he has met with foul play.

His family have stressed that their focus is to recover his body so that they can have some closure.