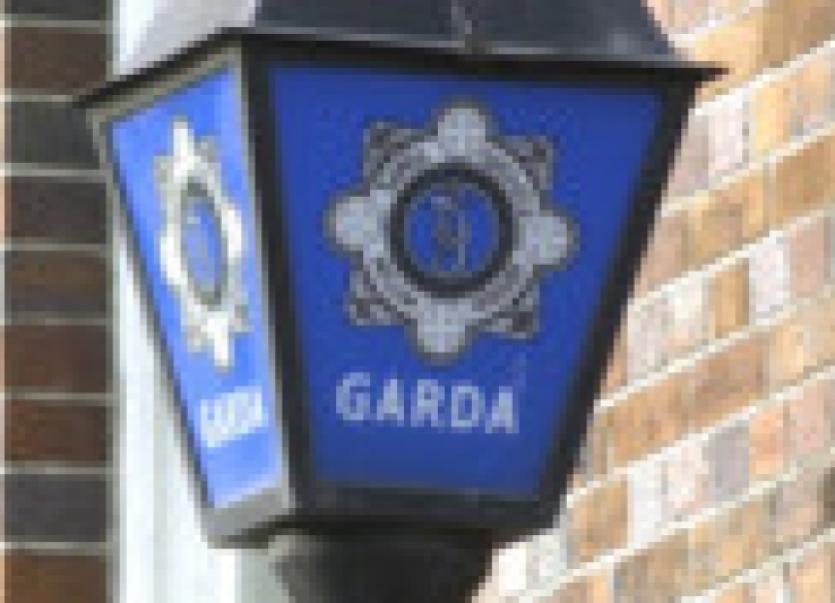 It has been revealed that a convicted killer, who escaped from a UK prison over twelve years ago had been living in Kilmakenny, Rossan after marrying a local woman.

It has been revealed that a convicted killer, who escaped from a UK prison over twelve years ago had been living in Kilmakenny, Rossan after marrying a local woman.

Anthony Craig, 66 was ordered to be extradited back to the UK by the High Court last week. He had served 28 years of a life sentence in Sudbury Prison, Derbyshire, England for killing John Kirby, before he escaped to Ireland while on compassionate leave in July 2002.

In 1973 the former labourer had lured accountant John Kirby to a park after meeting him at a well-known gay pub, robbed him for just 2p and then battered him over the head with a stone. The 32-year-old’s body was found in a pool of blood by a dog walker near the park the next day.

It is understood that Mr Craig, known locally as Tony had first fled to Cork before moving to County Leitrim and then marrying a local woman Dorothy in 2006. The couple shared her home in Kilmakenny, Rossan beside Cloone and close to the Longford border.

According to reports, Craig had told neighbours he had moved to Ireland after 25 years in the English Navy.

Carrick-on-Shannon Gardai confirmed Anthony Craig had been living locally. Gardai identified Mr Craig after he reported a suspected prowler and the Gardai went to his home to investigate in February 2013.

They said he had moved out of the area while he awaited court proceedings. Last week the High Court ordered his extradition back to England where he faces being returned to prison to resume his life sentence for killing John Kirby in 1973.

Anthony Craig had first went on the run in 1995, but gave himself in the following month and was transferred to an open prison, Sudbury jail in Derbyshire. He walked out again in July 2002 while on compassionate leave to see his sick brother. UK police only revealed he was on the run, 18 months later in January 2004. At the time, the prison service said they did not believe Mr Craig posed a risk to the public.

Through his legal team, Mr Craig told the High Court last week, “I have rehabilitated – Ireland has given me a chance.”

Mr Craig, originally from Blackburn, England is on bail until September 8, pending a possible appeal of the order.

Blackburn MP Jack Straw (UK Home Secretary until 2001) said to UK media, “This was a very shocking crime, and it’s important that this man is brought back to serve the rest of his sentence. It doesn’t reflect well on the system that he was at large for such a long time.”

Derbyshire Police said it is still investigating the decision-making process that followed Craig’s escape, which they only made public two years after he absconded. Open prisons have been at the centre of controversy after a spate of criminals walked out in England recently.