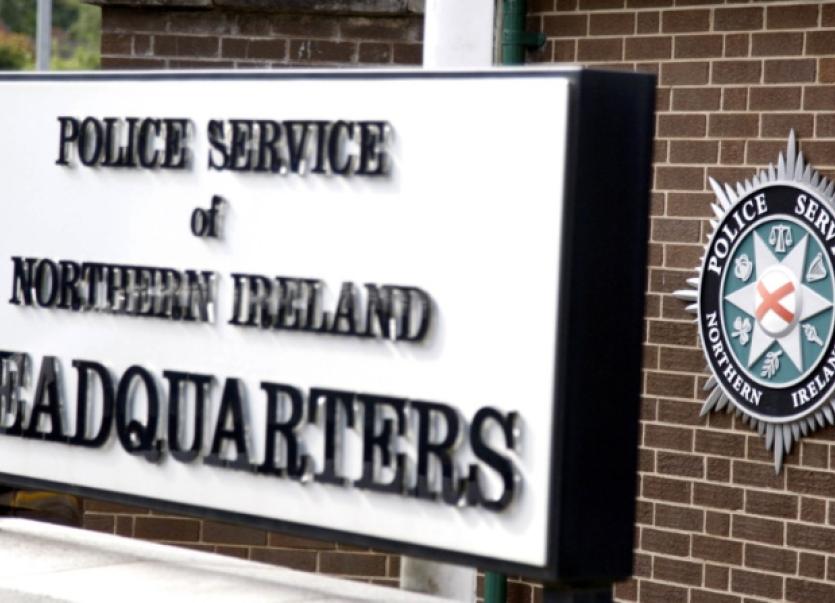 The PSNI is investigating claims that the home of one of those working on-site at a former Belcoo quarry, where fracking protests are being held, was firebombed over the weekend.

The PSNI is investigating claims that the home of one of those working on-site at a former Belcoo quarry, where fracking protests are being held, was firebombed over the weekend.

Police in Enniskillen are appealing for information after the alleged attack on the home at the Station Road, Letterbreen area in the early hours of Sunday, 3rd August.

A spokesperson for the PSNI told the Leitrim Observer that there had been reports that “at around 3:25am, a car drove by a house in the area and it is believed that a petrol bomb was thrown at the property. No one is believed to have been injured during the incident and enquiries are continuing”.

Police would like to speak to the driver of a dark coloured Audi estate car which was seen in the area at the time of the incident, who may be able to assist with their enquiries.

Tamboran Resources have described the incident as “an orchestrated and abhorrent attack on a local family in the middle of the night. We condemn this latest attack that follows a number of unlawful incidents at our Belcoo site and threats that have been made to security staff.

“Tamboran fully respects the right to peaceful protest. We welcome calls from those who have called for any protests to be peaceful. However, we cannot ignore such attacks.

“We call on all local political, community and anti-fracking representatives to unequivocally condemn this petrol bombing attack and to encourage people to share any information they have with the PSNI,” the statement concluded.