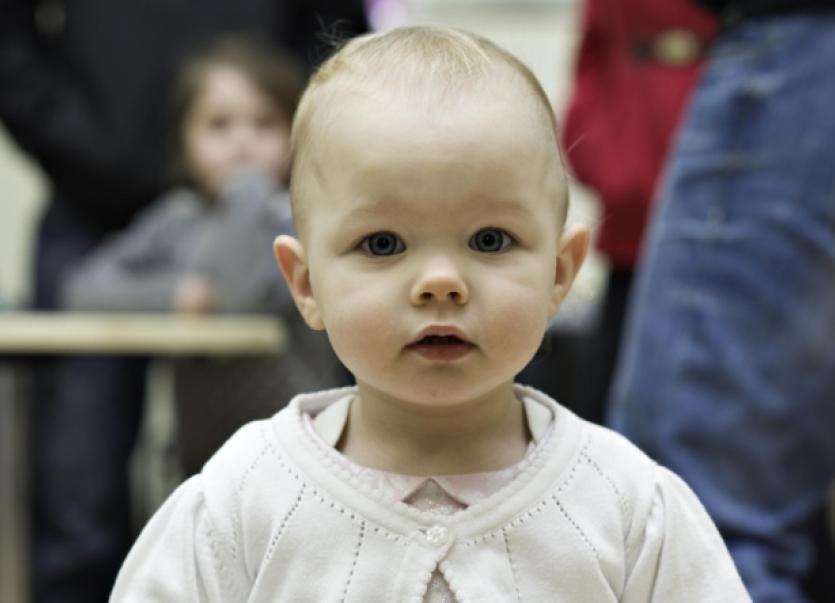 There was cause for great celebrations in the Fenagh area at the weekend as the local Parent and Toddler Group marked its tenth anniversary.

There was cause for great celebrations in the Fenagh area at the weekend as the local Parent and Toddler Group marked its tenth anniversary.

The Fenagh Parent and Toddler Group has been in existence since early 2005 and meet every Thursday and Friday afternoon in the Fenagh Visitor Centre from 10am to 12pm.

There was a large crowd in attendance at the visitor centre on Sunday last, with each child who attended the group over the past decade invited along with their parents to take part in the festivities.

The group offers two hours of free play for babies and toddlers with full use of the indoor play area.

Juice and toast is served for the children and tea and coffee and homemade scones for the adults. It is also a great opportunity for adults to mingle, swap stories and relax while their children play safely. Congrats to everyone involved over the last decade in making the group as successful as it.

The Observer was on hand to take all the snaps on the day as little Ellie McLoughlin (pictured right) and her friends made the most of a great day out.

See next week’s Leitrim Observer for more photos from the celebrations.