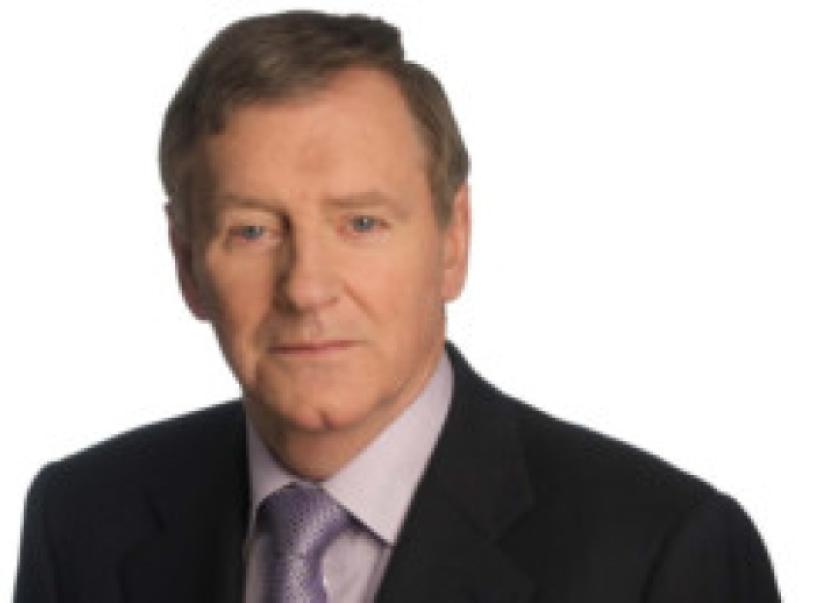 In a Seanad debate, a motion was tabled by Senator Paschal Mooney on the establishment of the Social Inclusion Community Activation Programme (SICAP) on the 1st January, 2015 which has generated concern from the North Leitrim Women’s Centre about their future funding and the tendering process.

In a Seanad debate, a motion was tabled by Senator Paschal Mooney on the establishment of the Social Inclusion Community Activation Programme (SICAP) on the 1st January, 2015 which has generated concern from the North Leitrim Women’s Centre about their future funding and the tendering process.

Senator Mooney requested the Minister for the Environment, Community and Local Government, Alan Kelly TD to specifically address their concerns and make a statement on the matter.

Senator Paschal Mooney said, “As the Minister is aware, the local and community development programme, LCDP, is to be replaced by the 2015 social inclusion community activation programme, SICAP. The new programme is out to e-tender.

“However, not all the 17 women’s networks have been enabled to participate in a local consortium for the SICAP. Furthermore, disadvantaged women are not named as a target group.

“Therefore, the work of the network with disadvantaged women is not recognised and does not fit under the programme, at least according to my information.

“I hope the Minister will be able to reassure the 17 groups but particularly the north Leitrim women’s resource.

“North Leitrim is an area of very severe economic and social disadvantage. It has a low density population, even within a county that has a low population of 31,000.

“The bulk of the population is located south or east of Lough Allen, whereas the northern part is much more sparsely populated.

“As a result, it lacks any type of industrial production and relies to a large extent on tourism, small farmers and the cheque from the European Union.

“The challenges faced by the Manorhamilton-based group are immense. I understand its severe anxiety in not knowing what will happen to it and its funding in the future.

“I hope the Minister can provide some reassurance, in view of the very valuable work done by the Manorhamilton group and its sister organisations across the country,” he said.

Minister Kelly thanked the Senators for giving him this opportunity to update the House on the current position on the new social inclusion and community activation programme, SICAP, and, in particular, the position of the North Leitrim Women’s Centre and the National Collective of Community-based Women’s Networks under the programme.

“As part of the programme of reform of local government, local community development committees are being established in all local authority areas.

“These committees, comprising public-private socio-economic interests, will have responsibility for local and community development programmes on an area basis, including the social inclusion and community activation programme.

“They will develop, co-ordinate and implement a more coherent and integrated approach to local and community development than heretofore, with the aim of reducing duplication and overlap and optimising the use of available resources for the benefit of citizens and communities.

“The SICAP is a key priority of the Government and its budget for next year will be decided in the 2015 Estimates process.

“In accordance with the public spending code, good practice internationally, legal advice and in order to ensure the optimum delivery of services to clients, the programme will be subject to a public procurement process, which is under way.

“The closing date for receipt of expressions of interest in stage 1 of the process was noon last Friday, 11 July. der, based on local authority areas. In some cases, these may be divided into smaller units in stage 2 of the process which will get under way in early September,” Minister Kelly said.

In reply, Senator Mooney returned to the point about density of population.

“We are talking about what is essentially a small group in a relatively lowly populated area.

“Will the Minister provide some assurance that this structure which has developed over many years will not disappear and that there will be some funding available for the group in question to continue the work it is doing?

“He referred to 31 lots based in local authority areas. Does this mean that money will be made available specifically for the activities of the current group in County Leitrim?

“I appreciate that the Minister only assumed responsibility for his portfolio in recent days.

“At the same time, however, we are concerned with a small county which is trying to retain services and also fighting against the flow, particularly in population numbers.

“I do not want to sound as if I am crying about this matter, I are merely outlining the unfortunate reality of life in County Leitrim.

“Will the Minister give a commitment to protect the particular group we are discussing and provide it with some assurance that it can continue the good work it is doing?

Minister Kelly, said, “The Senators have identified an issue with specific women’s groups which I will bring to the attention of the officials in my Department in order that they might investigate the position further. The process must be completed on the basis of the criteria laid down.

“I will examine the matter further, but I must see the process through in the first instance. We will see what the outcome is. If, on the basis of that outcome, there is a need to revisit the matter, we may possibly be able to do so,” he concluded.