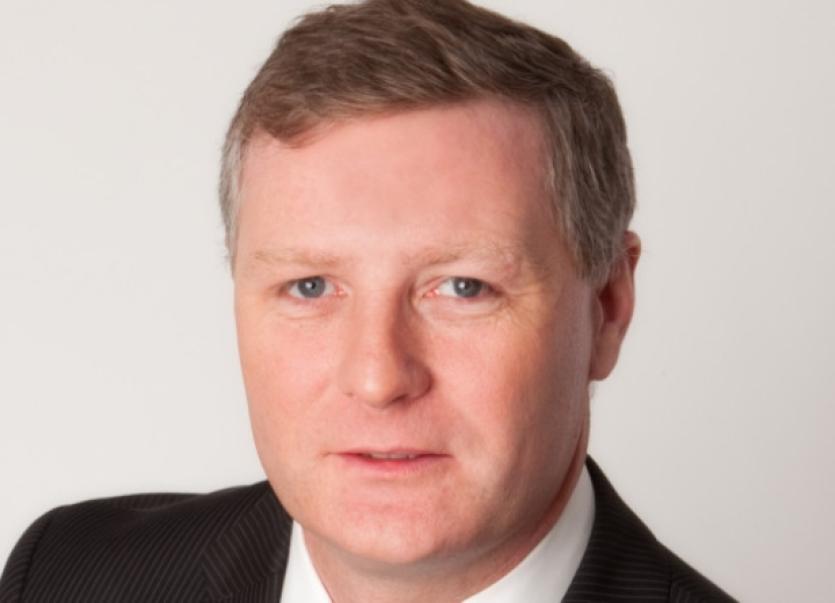 Department of the Environment Officials appeared before Public Accounts Committee (PAC) last week and revealed that Irish Water is being funded from sources traditionally used to fund local councils.

Department of the Environment Officials appeared before Public Accounts Committee (PAC) last week and revealed that Irish Water is being funded from sources traditionally used to fund local councils.

Sinn Féin County Councillor, Martin Kenny, told the Leitrim Observer, “It is outrageous that Irish Water is being funded with hundreds of millions from motor tax and property tax, when councils are begging to get funds for essential road works and housing repairs. Irish Water is a drain on scarce resources and nothing more than a gravy train for the well connected consultants who continue to milk the system, with the blessing of the Government.”

His party colleague, Cllr Padraig Fallon also criticised the practice noting that €439m of local government funds were paid to Irish Water last year, two-thirds of which came from motor tax and that the practice is set to continue with Irish Water expected to get €399m this year and €479m next year.

“How many times are we expected to pay for water? At a time when local authorities are struggling to maintain services and find money for road services this practice can only be condemned and I believe these funds could be put to much better use for example they could be used to fund Local Improvement Schemes which have been suspended now for a number of years,” pointed out Cllr Fallon.

Cllr Kenny agreed noting that “The Department of Environment and Local Government are extremely diligent when scrutinising councils on what they spend and why. Yet they give Irish Water such large subventions without any service level agreements in place and with scant regard for the bonuses and excessive consultant fees being dished out.

“Irish Water is a semi-state company and therefore doesn’t come under the remit of the PAC to examine. However it was through the attendance of officials from the Department of Environment at the PAC, that we now know what Irish Water has received and is due to receive,” he also pointed out.