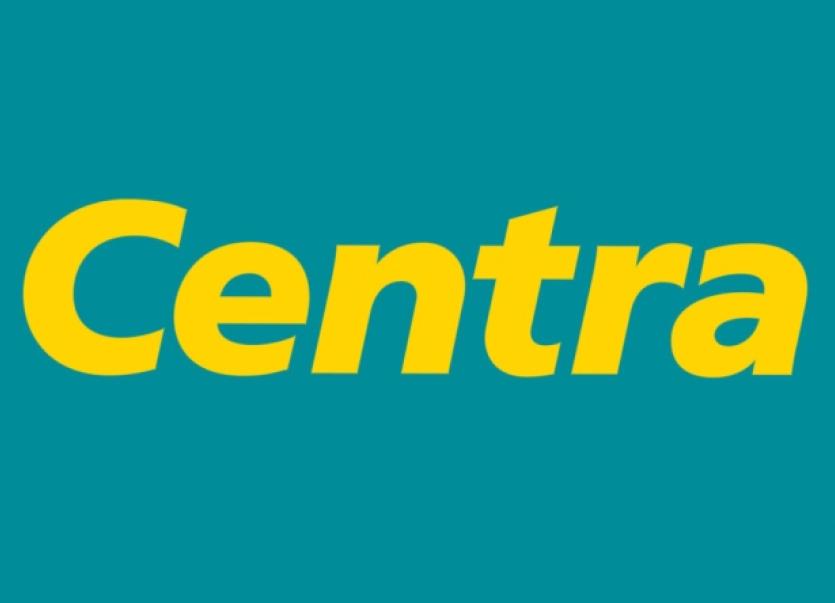 Centra spent €2.15m in local communities around its stores across County Leitrim in 2013.

Centra spent €2.15m in local communities around its stores across County Leitrim in 2013.

Centra’s ‘Community Impact Study’ shows this contribution is made through a combination of payments to local suppliers, acquisition of local business services, wages, charitable donations and local sponsorships.

The study reveals that Centra stores in Leitrim sourced €659,000 worth of products from local suppliers and contributes nearly €20,000 in donations or sponsorship commitments to over 73 local charities, community groups, schools and sports clubs.

As well as supporting local suppliers, stores also spent a substantial €104,750 with businesses in Leitrim communities where its stores are located in 2013.

In Leitrim, Centra employ 101 staff, almost 37% of which are full time staff.

Eugene Baxter, owner of Baxter’s Centra in Mohill said; “I feel it’s vital that you support your local community and by contributing €275,000 to local suppliers, businesses and charities and employing locally, I feel we are all working together to keep the community going.”