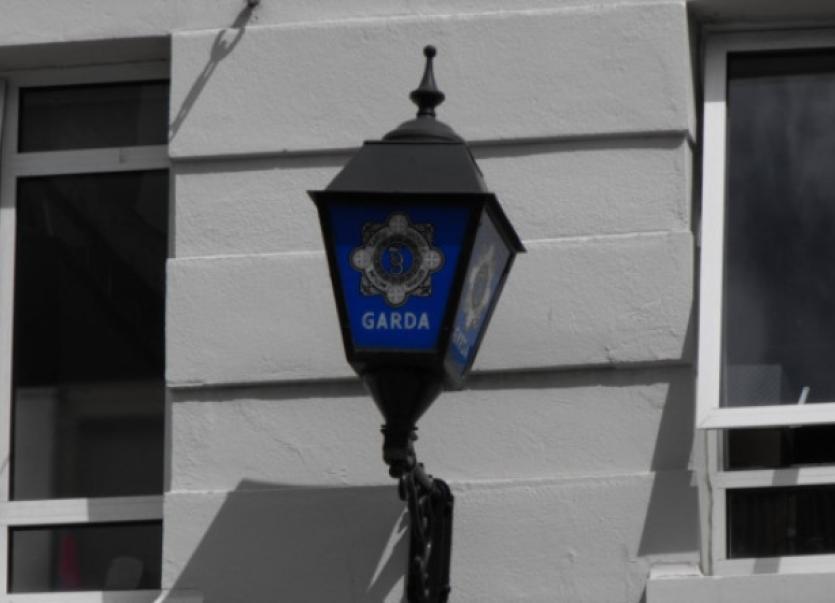 A 21-year-old student who came to Carrick-on-Shannon on a stag night has been arrested and charged with assault and causing criminal damage in the region of €1,150 to a local hotel over the weekend.

A 21-year-old student who came to Carrick-on-Shannon on a stag night has been arrested and charged with assault and causing criminal damage in the region of €1,150 to a local hotel over the weekend.

Gardai were called to the Landmark Hotel, Carrick-on-Shannon in the early hours of Sunday morning, February 8, last, after a disturbance was reported.

A non-resident of the hotel had found his way into the residential hallways at around 1am, allegedly setting off a fire extinguisher and causing a significant amount of damage.

A night porter, who attended the scene of the disturbance shortly afterwards was allegedly assaulted by the man, a 21-year-old student from Dungannon, Co Tyrone.

Gardai arrested this individual and brought him to Carrick-on-Shannon Garda Station where he was questioned in relation to the incident.

The student was later brought before Judge Kevin P Kilrane at a special sitting of Carrick-on-Shannon District Court at 6pm on Sunday, February 8.

He was later released on substantial bail to appear before Carrick-on-Shannon District Court on March 24 next.

In garda evidence before the court it was heard that the student had been visiting the area as part of a stag party from Northern Ireland and gardai noted that alcohol was a major factor in the case.

It was also noted that the defendant was not resident in the Landmark Hotel and had no reason to be in the residential hallway at the time the alleged offence was committed.