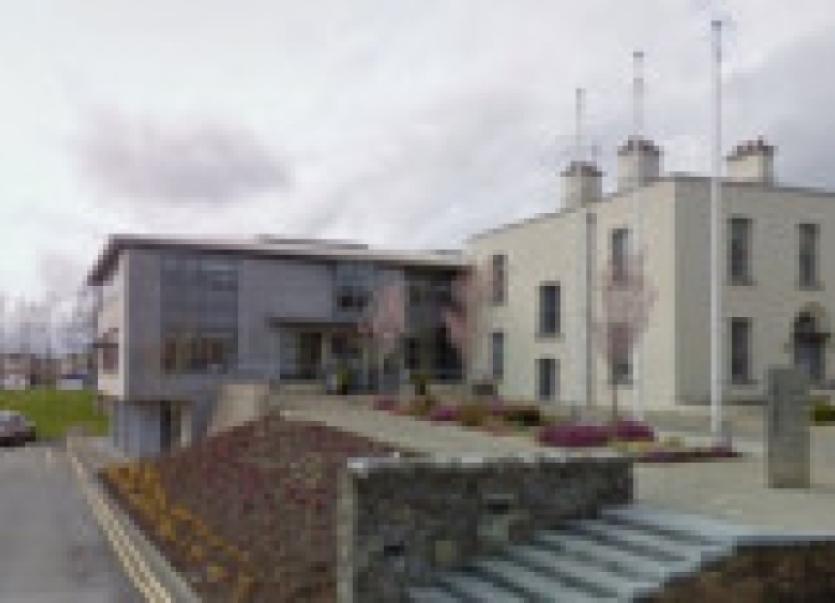 The following matters were discussed at the recent meeting of the Manorhamilton Municipal District.

The following matters were discussed at the recent meeting of the Manorhamilton Municipal District.

Cllr Justin Warnock has asked that warning signage be put in place on the roads of north Leitrim to alert motorists to the presence of cyclists.

He said that north Leitrim had become somewhat of a mecca for cycling clubs and enthusiasts and warned that a serious incident could occur if more signage was not put in place to warn motorists.

A Council spokesperson noted it was local authority policy only to erect signage on designated cycling routes in the county.

However he said they could look at providing additional signage once the Tourism Forum make a submission on new designated cycling routes for the county.

Cllr Frank Dolan has asked that the L4232 in Killargue be included in the 2015 Roads Programme.

A spokesperson for the Council said the road will be assessed and considered for inclusion in the 2015 Roads Programme for improvement works. However it was noted its inclusion would be subject to priority and funding availability.

Councillors have expressed their disgust at “the despicable practice” of illegally parking in disabled parking spaces.

Cllr Sean McDermott, raised the issue that a woman had informed him that she was finding it impossible to find a car parking space in Manorhamilton because of able-bodied people parking in spaces reserved for the disabled. He said this was incredibly unfair to those who faced significant physical challenges and he asked the Council to investigate this situation immediately.

Cllr Mary Bohan backed his motion describing this sort of behaviour as “despicable”. “If there’s one message we want to go out of here today it is to ask people to please respect disabled persons and their need for parking.”

Director of Service, Martin Dolan said that he would get community wardens to monitor the situation and would also request that Gardai keep an eye on those illegally parked in disabled bays.

She was told that routine maintenance will be carried out on the road shortly but a spokesperson for the Council stressed that any significant works will require additional funding.

Cllr Bohan suggested talking to the owners of the forestry located near this road to see if they could contribute to a CIS.

Mr MacShera pointed out that the forestry would be unlikely to transport out via this road. He said that the first section of the road was in fairly good shape but noted the second part needed works to bring it up to a gravelled surface.

“The local residents would be required to pay a 20 percent contribution towards the costs of bringing this road up to a gravelled surface if this was undertaken as part of a CIS.

Cllr Felim Gurn has requested that members be presented with detailed maps outlining all secondary roads that have been resurfaced in the last five years in the Manorhamitlon Municipal Area.

Cllr Gurn said that it was vital that members have a resource they could refer to when queries were raised about roads.

The North Leitrim Area Engineer, Padraig MacShera, said that the Council Engineering office were in the process of finalising such maps and would release these maps to members in the coming weeks.

He cautioned that getting works done on roads was not simply a matter of making a list, pointing out that other factors would have to be considered such as traffic volumes; population living on the road, etc.