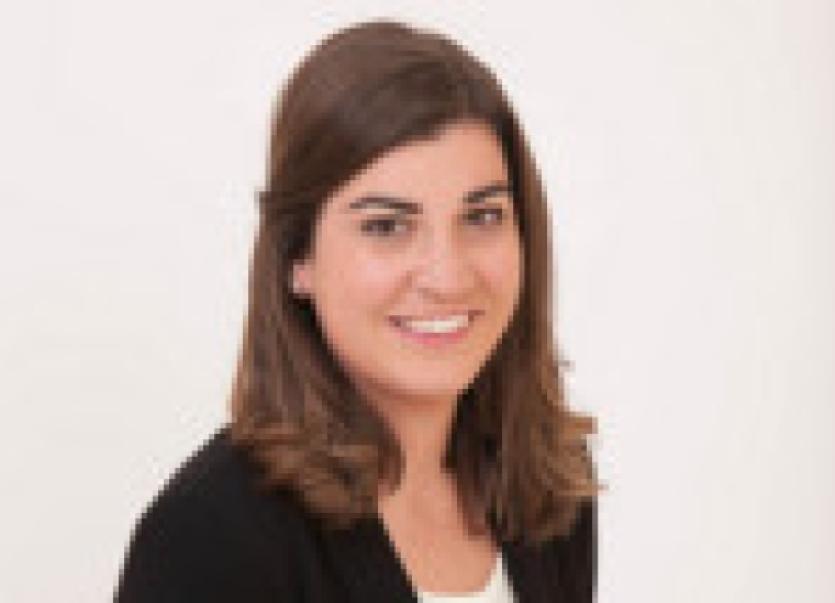 Labour’s John Kelly was left in little doubt of the anti-government feeling in the constituency at the recent Roscommon/South Leitrim bye-election and a similar story was seen in the bye-election in South Dublin where Fine Gael and Labour candidates only managed 8.6 and 8.5 percent of the vote, respectively.

Labour’s John Kelly was left in little doubt of the anti-government feeling in the constituency at the recent Roscommon/South Leitrim bye-election and a similar story was seen in the bye-election in South Dublin where Fine Gael and Labour candidates only managed 8.6 and 8.5 percent of the vote, respectively.

But in Roscommon/South Leitrim, Fine Gael candidate, Maura Hopkins, who was only elected to Roscommon County Council in May, bucked the trend securing nearly 18 percent of the first preference votes.

While it wasn’t enough to put her in contention, considering the volume of votes secured by Ming backed Independent, Michael Fitzmaurice, it proved that even in an area impacted by a significant anti-government vote, Hopkin’s message of positivity, youth and enthusiasm, seemed to strike a chord with voters.

“I am disappointed that I didn’t win but I am very happy with the amount of first preferences I had today and I would like to thank each and every voter that came out to support me,” she told the Leitrim Observer at the Count.

“There is a need for young female voices, for constructive voices, for positive voices,” she said acknowledging that, while the election campaign had been clean “at times the campaign may have been very negative”.

She said she would not rule out running again but stressed it would be the party structure who would decide who the candidates will be.

“I would be honoured to be given the opportunity again to run.

Achieving first preference votes of only 2037, half of what he managed in the 2011 General Election, Kelly acknowledged that he was “extremely disappointed and surprised” by the result

“I know I live in Ballaghaderreen and that’s my stronghold but I think that the way the vote has gone defies logic.

“I am very disappointed with the vote especially around Flagford and Carrick-on-Shannon where I feel I have been very strong on the pylon issue and I have been working very hard on behalf of the community but that hasn’t been reflected in the votes.”

When asked if he would consider running in the next General Election, Kelly said that he probably would.

“The country has turned the corner and if people see a dividend back in their pocket they might see just how much the Government has achieved. I mean, when we went into Government people said it would be 20 years before we could get this country turned around but we’ve done that in just three years,” he said acknowledging that the people of Ireland had suffered “an awful lot of pain” over the past few years.

But he insisted that voting Independent was not the way to turn this country around.

“I’m blue in the face telling people but they don’t seem to get it that Independents can’t achieve what we can achieve in a party. But come next week, people will still knock on my door and ask for my help. I am disillusioned. No body has done more for the people of Roscommon in particular over the last three years.”

Taking stock, Kelly said that the Fitzmaurice vote highlighted the fact that the Government needed to do more on issues such as turf cutting and water quality.

“The reality is that Michael Fitzmaurice can’t do anything to solve (the turf cutting issue), but it is also clear that this is still an issue here and the Government need to resolve it,” he said.

Kelly said it was also obvious that water quality was still an issue and “people have stated emphatically that they don’t want to have to pay for water if they can’t drink it. I worked for the people of Roscommon and we managed to get it to the situation where they have a discount, but clearly that isn’t enough.

“I think that there will be serious repercussions for the Government if the water situation is not resolved by the next General Election”.