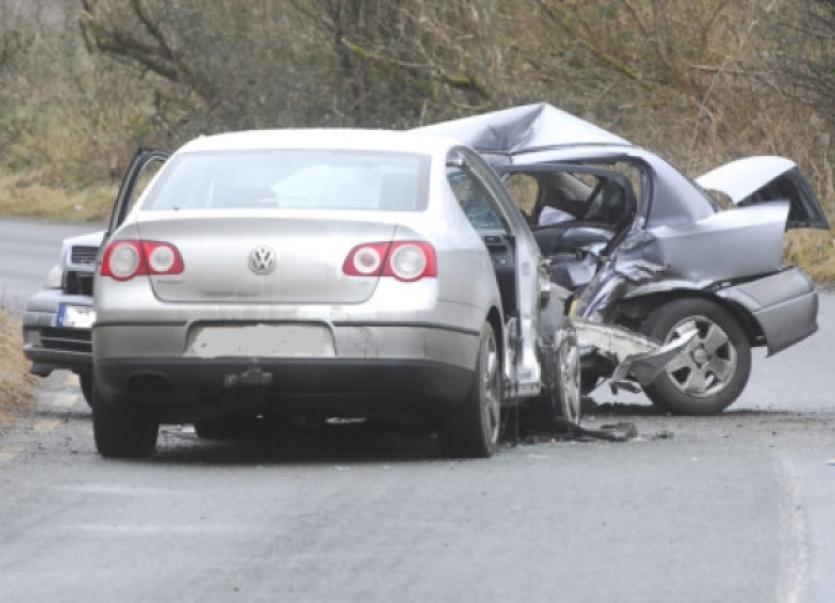 John was one of three people who were injured following a two car collision at Lissacairn on the Ballinamore to Swanlinbar Road (R202) at around 7pm on February 8.

The 18-year-old had been travelling alone in his silver Opel car in the direction of Ballinamore when the collision occurred. He and the two female occupants of the second vehicle involved in the accident, a Northern Ireland registered VW Passat, were all taken to Enniskillen hospital by ambulance.

The two women were released a short time later but John passed away later that evening.

The road was closed for a number of hours on Monday as Garda Forensic Collision Investigators carried out a technical examination of the scene.

A spokesperson for the Co Leitrim Garda Division told the Leitrim Observer that a number of witnesses had already come forward in relation to the accident, but they were appealing for anyone who was in the vicity of the R202 near the former Model Farm site on Sunday evening last to contact them on (071) 9620021.

As news of John’s death began to filter through many tributes were paid to “a true genuine character” with Corlough GAA Club noting his absence in Swanlinbar “would leave a huge irreplaceable void”.

Bawnboy secondary school, St Mogue’s College, also paid tribute to their former pupil this week describing a “pall of sadness and shock” which “fell on the school” as they learned of his passing.

“John had such a likeable, old-fashioned way of going on and a great youthful enthusiasm for life and music and friendship. So much promise in one so young, and he has left us, however suddenly, with his infectious smile and easiness,” noted a tribute to him on the school’s website.

John is survived by his parents Paddy and Dympna, his sister Josephine, brother Patrick, his girlfriend Ethel and a wide circle of family and friends.

His remains are reposing at his home from 2pm today (Wednesday, February 11) until his removal on Thursday evening, at 7.40pm to arrive at St Mary’s Church, Swanlinbar at 8pm.

Mass of the Resurrection will be held on Friday morning at 11am with burial in Killaduff cemetery afterwards.