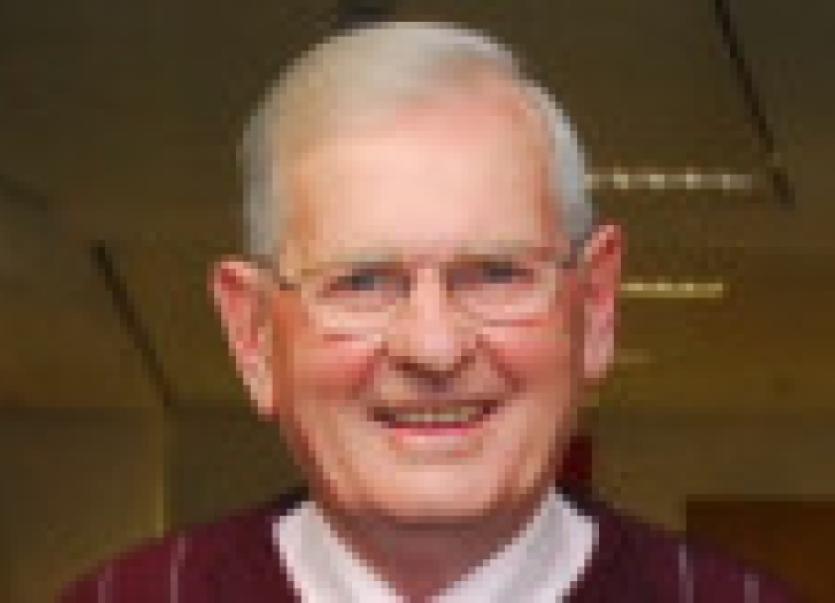 Leitrim GAA was plunged into mourning on Thursday with the news that legendary Leitrim centre-back Josie Murray has passed away after a short illness.

Leitrim GAA was plunged into mourning on Thursday with the news that legendary Leitrim centre-back Josie Murray has passed away after a short illness.

Voted onto the Leitrim GAA Team of the Millennium by readers of the Leitrim Observer in 2000 and named by the Irish Independent on their Leitrim Team of the past fifty years in May 2012, Josie Murray was regarded as one of the most elegent and stylish footballers to emerge from the county.

The Carrick-on-Shannon native holds a unique place among Leitrim footballers as he captained the County Minor side to the 1956 All-Ireland Final against Dublin in Croke Park, the Green & Gold losing to a physical Dublin side who captured a three-in-a-row of Minor crowns on a scoreline of 5-14 to 2-2.

Murray’s status as an outstanding footballer was already evident as he was already on a starter on the Senior team and Leitrim GAA’s Official History in 1984 recounted “Without a doubt, Dublin set out to intimidate Leitrim and the false blows were dished out even from the throw-in when Josie Murray was injured.”

The St. Mary’s man went on to play with the legendary Leitrim team, reckoned by many to be the greatest Leitrim team, in four Connacht Senior Finals in a row from 1958 to 1961 and won a Leitrim Senior Championship title with St. Mary’s in 1958. Josie was also a noted hurler with his club and in his later years, was heavily involved with Carrick-on-Shannon Golf Club where he acted as PRO for the Men’s Senior section of the club.

Josie is survived by his wife Evelyn, sons Declan, Neil and Keith and brothers Seamus and Johnny.

The removal will take place on Friday evening to St Mary’s Church, Carrick-on-Shannon with the funeral mass taking place at 12pm on Saturday.

The Leitrim Observer offer their sincere sympathy to the family and friends of Josie Murrary, may he Rest In Peace.