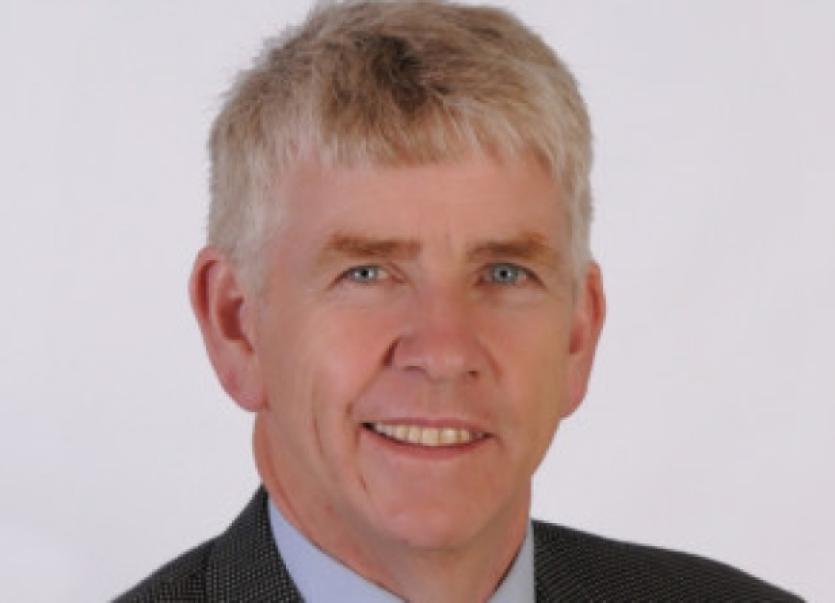 Ballinamore Area councillor and Cathaoirleach, Paddy O’Rourke, has described the cutting of funding for community involvement schemes (CIS) as “a further abandonment of rural people by government”.

Ballinamore Area councillor and Cathaoirleach, Paddy O’Rourke, has described the cutting of funding for community involvement schemes (CIS) as “a further abandonment of rural people by government”.

This fund saw €800,000, including a local contribution of 20%, being spent last year on local minor roads which are classified as public. Coupled with the fact that no funding had been provided for (Local Improvement Schemes) LIS, i.e. non public roadways for the last four years.

Cllr O’Rourke says “there is simply no fund whatsoever available that rural people on minor roads can access to support their efforts to provide a decentm safe access to their homes”.

He added that “Given the state of many local roads it is inevitable that soon many service providers such as mini bus owners and delivery companies will withdraw their services thereby causing further hardship to those who live on such routes.”

Cllr O’Rourke said this development is, in effect, a further abandonment of rural people by the Minister of Transport, Paschal Donohue TD and the Minister for Local Government Alan Kelly TD, especially in light of the recent news that money from motor taxes are being poured into Irish Water.

Cllr O’Rourke told the Leitrim Observer that his request to the Minister’s office seeking a meeting to discuss funding for the LIS’s has not yet garnered a response.

“Cynics would be forgiven for thinking that perhaps the government plan is to withdraw funding from rural communities this year only to release again and front load it into early next year presenting as some form of gift on the run-up to the general election, with the big question being would it be delivered on post-election?” he said.