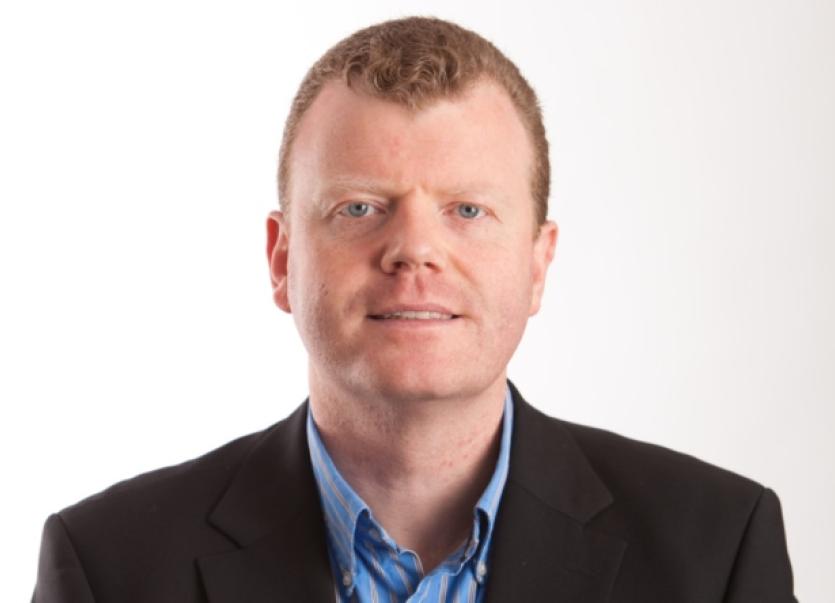 Ballinamore area Councillor John McCartin has called for additional traffic calming measures to be undertaken on the Swanlinbar road from Ballinamore.

Ballinamore area Councillor John McCartin has called for additional traffic calming measures to be undertaken on the Swanlinbar road from Ballinamore.

McCartin raised the issue at last week’s meeting of the Ballinamore Municipal District.

On foot of complaints about speeding traffic exiting the town, McCartin said that “in the space of a couple of hundred meters, there is a sports hall, a playground, the scouts den, Sean O’Heslin’s GAA grounds, the new Post Primary School, a council depot and a housing development comprising of 32 homes.

“This is a long straight stretch of road and traffic exiting and entering the town moves far too quickly,” he said.

The Fine Gael Councillor went on to say “There are thousands of footfalls per day at this location and most of them are children. The crossing point is completely obscured from traffic by a hollow on the town side of the school.

“A number of people have contacted me following several near misses and the situation must be addressed before a serious incident occurs”.

Replying to Cllr McCartin’s motion, Area Engineer Michael Flynn, said that as part of the school development, BAM building contractors had looked at road safety in this location and had carried out works to address the issue.

Cllr McCartin said that “the measures in place were grossly inadequate”. He called for a complete reassessment of the situation.

McCartin said that “traffic levels and speed needed to be monitored over a period of time and any safety measures deemed necessary be undertaken.”

Mr Flynn responded stating that “A traffic calming proposal will be prepared for this location.”

He told the meeting that this proposal will be included for funding under the 2015 Low Cost Accident Scheme.