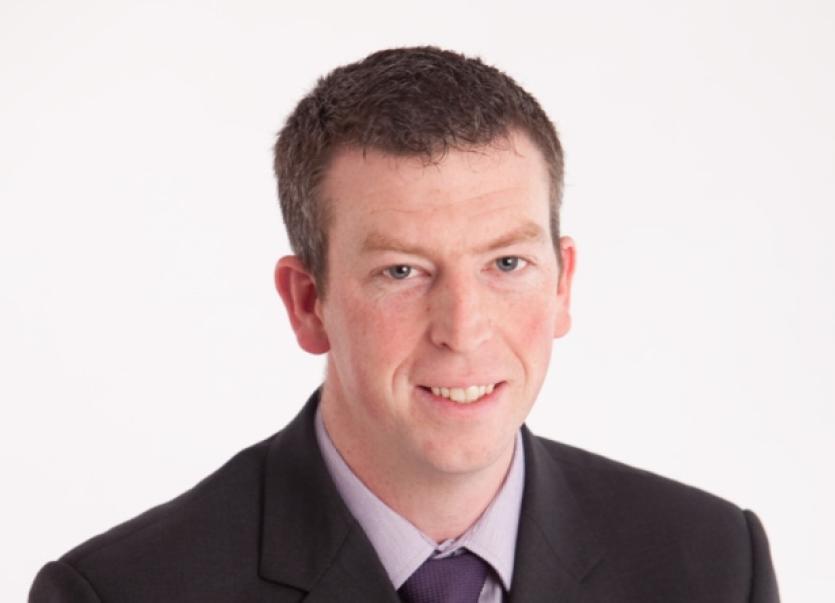 “I am delighted to see the works which have been carried out at Drumhauver, Drumshanbo which was in a very dangerous condition for a long period of time,” said Cllr Barry this week.

“There are a number of other roads which have been allocated funding for work around Drumshanbo and Kiltubrid which include Barrack Square, Drumshanbo and road improvement and maintenance funding has also been approved for works at Aughagrania, Aghacashel, Corglass, Drumcong, Kilclarebeg R209 and L3403, Scrabbagh and Mullaghneigh Kilclare and Aghacashlaun Kiltubrid.

“Funding has also been secured for works at Cornageeha, Ballinaglera and I have asked Leitrim Council if some of this funding will be used to improve safety at St Hugh’s NS. Funding under the low cost safety scheme has been allocated for works at Corglass, Ballinaglera on Sli Liatroima route along R207. This funding will now also be used on roads between Slievenakilla and Gubnaveagh.

“Work is also due to start on pedestrian facilities at the new Community School Ballinamore and maintenance works will be carried out at Drumeanan More, Aughnasheelin, Ardagh, Fenagh, Aghadark, Ballinamore, Aghatawny and Dromore, Ballinamore.”