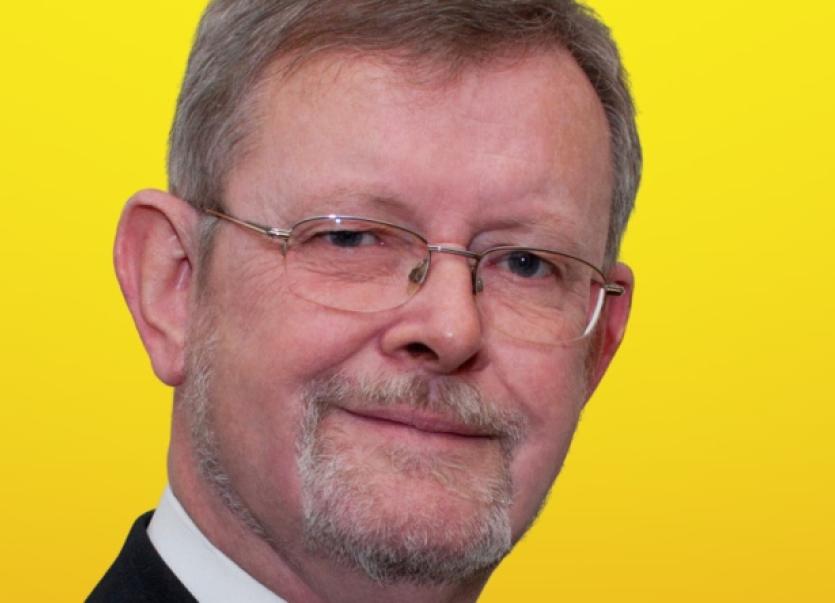 Deputy Michael Colreavy, Sinn Féin Spokesperson on Energy and Natural Resources has called for the EPA to appear before the Transport and Communications Committee following the publishing of their interim report on fracking.

Deputy Michael Colreavy, Sinn Féin Spokesperson on Energy and Natural Resources has called for the EPA to appear before the Transport and Communications Committee following the publishing of their interim report on fracking.

Deputy Colreavy said: “The interim report published by the EPA is an insult to the committee and to the Minister. There is little or no substantive information regarding the progress of their work investigating what is a very dangerous method of extracting gas.

“The interim report is simply bluffing off the minister, elected officials and members of the public as to what progress is really being made.

“Fracking is a potentially very dangerous procedure that could destroy the water supply, the agriculture and tourism industries in the Lough Allen Basin. Therefore, the EPA need to be thorough and detailed in their investigation.

“Confidence in any final report produced by the EPA at the end of this process hinges on an open and transparent programme of work during the drafting of the report.”

“The confirmation of strong links between CDM Smith and the oil and gas industry calls into question the independence of the researchers and the trustworthiness of any research results,” said Dr Aedín McLoughlin, spokesperson of GEAI.

“This research study was initially proposed to assist Government to make policy decisions about allowing fracking into Ireland. Instead what we have is a study led by a company engaged in promoting fracking in Europe and focussed on developing regulations that could enable the fracking industry to operate in Ireland. There is no policy dimension at all in the study.

“The main issues of concern to us all are the impacts of fracking operations – exploration and development – on Public Health. The vast majority of submissions to the EPA concerning this research demanded a full study of such impacts and only lip service is currently being paid to those demands.

“We now call on the Government to immediately commission a full study of the Public Health impacts of Unconventional Hydrocarbon Exploration and Extraction, led by the Public Health Division of the Department of Health and HSE, including a review of all peer-reviewed literature on the subject such as was carried out in New York State recently.

“Such a study is vital to the development of policy on Fracking, ” Dr McLoughlin concluded.