Guckian proud to have “stood up for the people” 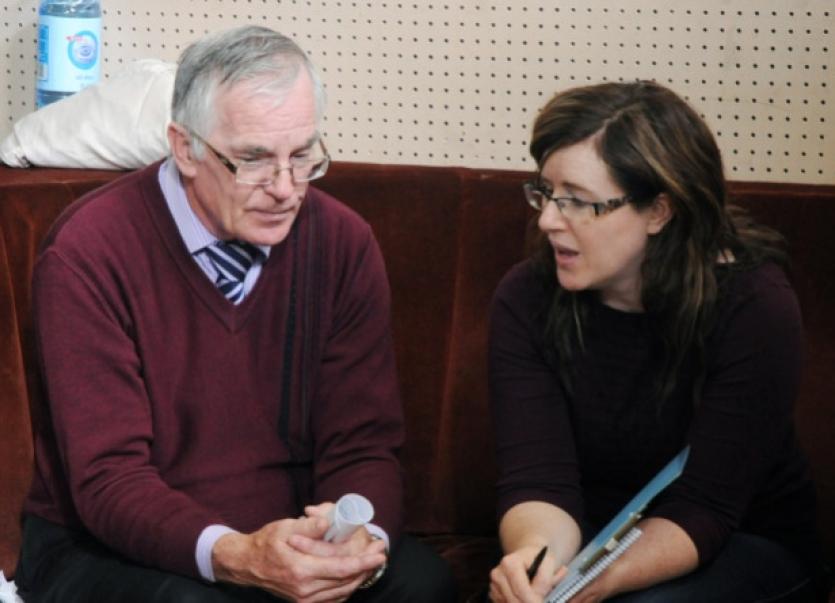 Co Leitrim’s only Independent candidate, Des Guckian, admitted that he had hoped to get a bigger vote than the 902 he achieved in first preferences but added that he was proud to have “stood up for the people” on issues such as fracking and the pro-life movement.

Co Leitrim’s only Independent candidate, Des Guckian, admitted that he had hoped to get a bigger vote than the 902 he achieved in first preferences but added that he was proud to have “stood up for the people” on issues such as fracking and the pro-life movement.

Speaking to our reporter, Guckian said that he was extremely thankful to all who turned out to vote especially those who did so under great difficulty such as those who travelled from hospital or overseas to cast their ballot.

He said that he felt compelled to “stand up now or be steam rolled” by the main parties on issues of importance such as fracking, water charges and the introduction of abortion on demand.

“The parties have neglected us for so long and will continue to neglect us for years to come,” he warned.

“It was a very short three weeks to make an impression and I didn’t have any parties pouring funds into my campaign, but I am happy to see Michael Fitzmaurice elected as he’s not one of the establishment so it is a victory for the people and not the party machine.”

Guckian, who was elected to Leitrim County Council in May, said that he would not rule out the possibility of running again in the next General Election when Leitrim will fall into a much bigger constituency including all of Sligo, Leitrim and parts of West Cavan and South Donegal.

“I would welcome the opportunity because it gives me a chance to make people far more aware of issues like fracking and pro-life. Fracking is a real threat here and I am afraid there are some supposed anti-fracking groups who are not really anti fracking,” he said.

“This has been an opportunity for me to highlight that issue and other issues as well and I am very proud about that.”

Guckian said that he had also received a very positive response to his campaign on the doorstep.

“I am very happy with the way that people have responded to my campaign. I think that I was very clear on a number of issues. I believe that parties have done a disservice to the people of Ireland. They have their own ways of doing things and playing games. I will continue to speak out about that in Leitrim County Council. I will not sit down and stay quiet on issues that matter to people.