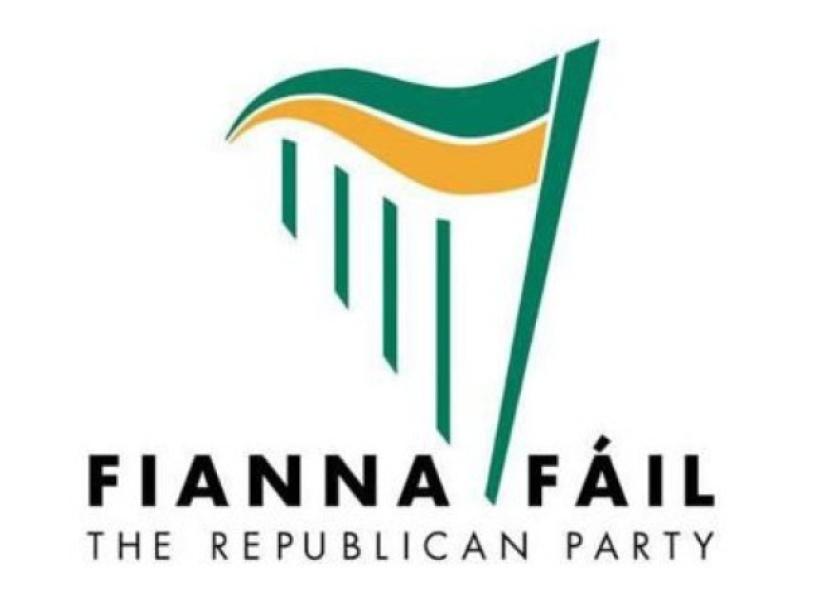 Following on from last Friday’s Fianna Fáil selection convention in Manorhamilton, it appears likely the party will now add a third candidate to the ticket.

Following on from last Friday’s Fianna Fáil selection convention in Manorhamilton, it appears likely the party will now add a third candidate to the ticket.

Unsurprisingly, Senator Marc MacSharry and Cllr Eamonn Scanlon were selected as candidates in a two-candidate strategy.

However, it is understood the party will regroup and reconsider this strategy in light of its own report to increase female participation in politics and reach the statutory requirement of 30% of its candidates being female in the next general election.

It has failed drastically in that regard so far. Fianna Fáil has held 16 of its 40 conventions already and from those 16 conventions, only one female candidate has been selected, Senator Mary White in Dublin-Rathdown.

In the vote that was heavily weighted in favour of the Sligo candidates, MacSharry received 275 votes, Scanlon 157, Guckian 94 and Cllr John Paul Feeley 72.

Speaking to the Leitrim Observer following the convention, Cllr Sinead Guckian admitted to her disappointment but said members would now reflect and regroup.

“I am obviously disappointed with the result and for the people who turned out and voted for me but I believe I put a strong case forward. I didn’t shatter the glass ceiling but I did put a few cracks in the glass,” she said.

Asked if she was disappointed about criticism that perhaps not enough was done to secure all votes available to her, Cllr Guckian didn’t believe that to be the case and said the strategy by the party had frustrated some people who did not turn out to vote on the night.

Internal discussions will now take place at the party’s Ard Fheis this weekend and indeed in the coming weeks and months with the likelihood a third candidate will be added onto the ticket for next spring’s general election.

While Cllr John Paul Feeley has not given up on securing the third seat, Cllr Guckian’s optimism is rooted in the party’s own report into how it will increase female participation in politics in general and the next general election in particular.

Only last January, party leader Micheál Martin launched the Report of the Markievicz Commission which recommends that between 20 and 27 female candidates are selected. They are a long way off that at present.

“The General Election in 2011 was a major setback for this party, returning no female members of Dáil Éireann. In implementing the recommendations of this Report, I am determined to ensure that this never happens again,” Deputy Martin said at the time.

The report was endorsed by Deputy Martin and adopted by the party’s Ard Comhairle and from there, sent on to its National Constituency Committee. Given the number of females selected so far, it would appear that committee has questions to answer.

Should the strategy be changed, Cllr Guckian would be the frontrunner to profit.