LGBT fundraising event at The Landmark 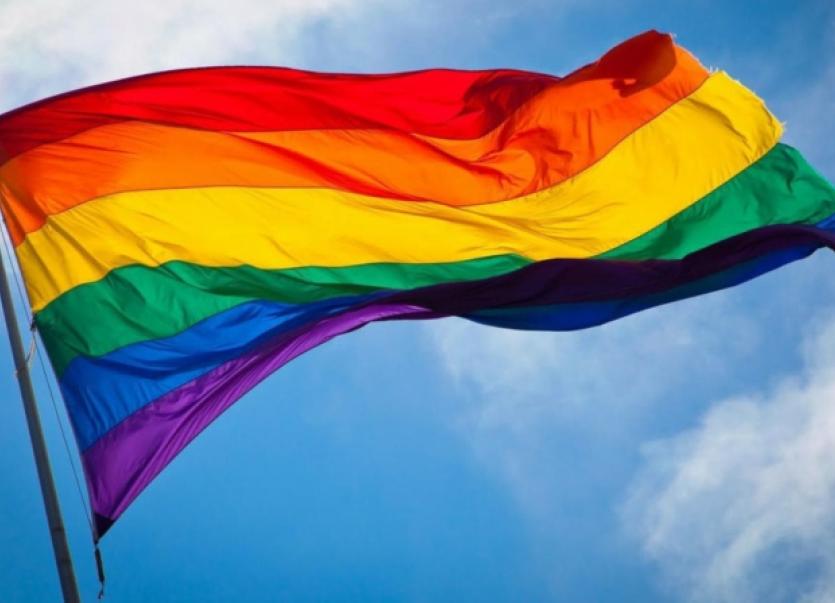 LGBT Leitrim will be hosting a fundraising night out in The Landmark Hotel on Friday, April 24, in aid of Yes Equality.

LGBT Leitrim will be hosting a fundraising night out in The Landmark Hotel on Friday, April 24, in aid of Yes Equality.

The YES Equality fundraiser will be held next Friday April 24, at 10.30pm in the Mallard Bar, Landmark Hotel, Carrick on Shannon.

The night is set to be full of music, dancing and fun for all with a spectacular cabaret act by the hosts! Cost is €8 (concessions available). The night is set to be spectacular for all!Yes Equality is a nationwide campaign working to deliver a ‘Yes’ vote in the upcoming Marriage Equality Referendum on May 22nd. Yes Equality Leitrim is the local chapter of the campaign supported by members of Leitrim’s lesbian, gay, bisexual and transgender community and their family and friends.

LGBT Leitrim was founded in 2012 as a space for lesbian, gay, bisexual and transgender individuals to meet and socialise.

LGBT Leitrim has held monthly brunches in Carrick on Shannon. To learn more visit: www.lgbtleitrim.com or email us at lgbt.leitrim@gmail.com