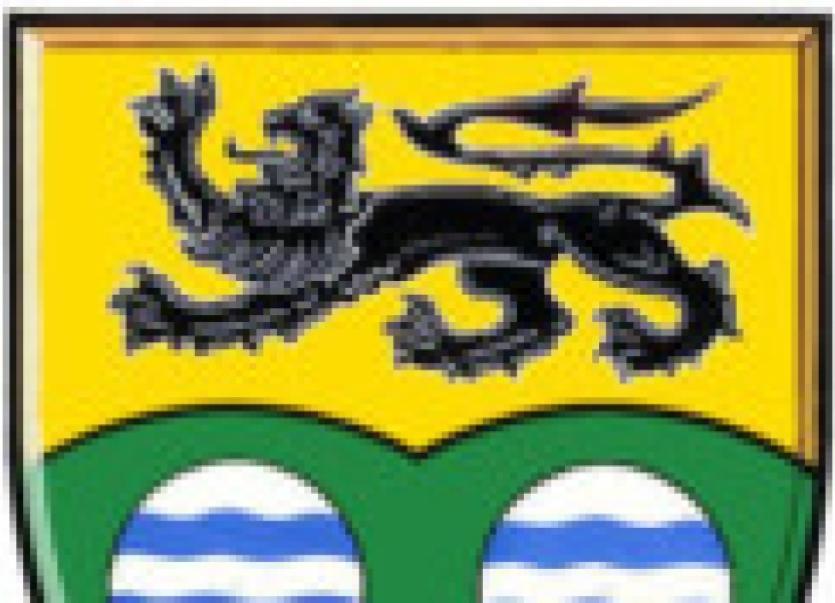 There were angry exchanges in the Council chambers last Monday after it became clear that the rationale behind the division of the roads budget had been changed, without discussion with local representatives.

There were angry exchanges in the Council chambers last Monday after it became clear that the rationale behind the division of the roads budget had been changed, without discussion with local representatives.

In previous years roads funding was divided on the basis of road kilometres in each electoral area. However, following the introduction of legislation to reform Local Government last year, Leitrim County CEO, Frank Curran ruled that the fairest method of determining each allocation for the three municipal districts was to base it 50% on population and 50% on road length.

He noted that “While this is a roads programme, a division of the budget based solely on road lengths is not realistic, Population has an impact on roads with higher traffic volumes leading to greater maintenance problems”.

This left Carrick-0n-Shannon Municipal District (MD) with 29% of the budget; Ballinamore MD with 35% and 36% in Manorhamilton MD.

While Carrick-on-Shannon members expressed their disappointment at the division, they passed the Budget at their Municipal District meeting. No such agreement was reached with Ballinamore and Manorhamilton’s members who called for the division of budgets to be based solely on road mileage, noting their areas had more kilometres of roads than Carrick-on-Shannon.

Cllr Mary Bohan brought the matter up at Monday’s full Council meeting stressing that she could not condone any move away from an allocation based on road kilometres, especially as there was no guarantee that greater weight would be given to population in future budget allocations.

“In Manorhamilton Area we have seen a reduction in funds of €180,000 this year and I am very disappointed to see this change in policy, especially as it was not discussed with councillors,” she said.

Cllr Bohan also called on the Council to go back to the Minister and see that extra funding is made available for the Community Involvement and Local Involvement Schemes.

Cllr Caillian Ellis seconded her call noting that Ballinamore members were not happy with the situation either.

Cllr Sinead Guckian supported her colleagues but stressed that the real problem for the Council was the fact that roads budgets had been slashed by 50% in the past eight years.

Other councillors also offered their support, however confrontations arose between representatives from various districts.

Cllr Enda Stenson said that Cllr Bohan was creating a north Leitrim/south Leitrim divide and he warned that such arguments weren’t productive - “the main thing is to get more funding overall, not argue whether north or south Leitrim is getting more or less.”

Cllr Bohan responded angrily stating “I don’t want my words twisted. What I am saying is we have changed our policy and I won’t accept it”.

Fellow Independent Cllr Des Guckian warned that members were “falling into a difficult trap that we seem to be 18 councillors fighting for scraps” and he stressed the need for securing more funding.

However councillors continued to argue on the rationale behind the budget division, with Cllr Mary Bohan getting a number of members, from across the parties, backing her call to revert to budget allocations based solely on the amount of kilometres of roads.

County CEO, Frank Curran, agreed that the funding for roads was “totally inadequate” and said while he supported a call for a meeting with the Minister, he stressed there would be no reversal of the criteria for division of the budget allocation between the Municipal Districts.

“What we are trying to do is spread the funding as fairly as possibly and to base it on road length would be unfair hence the decision to base it 50% on population and 50% on road length,” he said, adding that the 2014 legislation relating to the reform of Local Government gave him the discretion to introduce such a change.

However Cllr Bohan continued to fight the change accusing the Executive of making the change behind the backs of councillors and asking “What are we (Councillors) here for at all if we can’t even decide on roads funding, why be here if the CEO is going to make that decision for us?” she asked.

“I can’t agree to a policy shift which will see more taken from the people who gave me a mandate to be here and I won’t see a precedent set for an allocation based on just population.”

Mr Curran denied this was the case and said that, even under the new criteria, there was very little difference in the way the budget was split between the Municipal Districts this year and in 2014.

He noted that, since Carrick-on-Shannon MD had already accepted their budget, the situation could not be revisited and allocations could not be redrawn between the Districts.

This led to further angry outbursts between members of the various districts with no agreement except on the proposal to meet with the Minister to seek more funding.

CEO Frank Curran said he would take the concerns of the Councillors on board going into 2016, but again stressed there was “nothing you (the councillors) can do at this stage (for 2015).”

Cllr Bohan insisted that the situation was far from fair and noted the CEO had already made his decision “which means go to hell”.

“I want it recorded I am deeply disturbed and disappointed. This change was done in a most unusual fashion and the fact that nobody brought it to our attention about this change before it was put in place is unbelievable,” she insisted.

“It is obvious that the Executive hoped no one will notice. We are told today that the law is on the CEOs side and we are only mugs coming in here to exercise our lungs.

“We could have avoided all this if we had consultation on this.”.