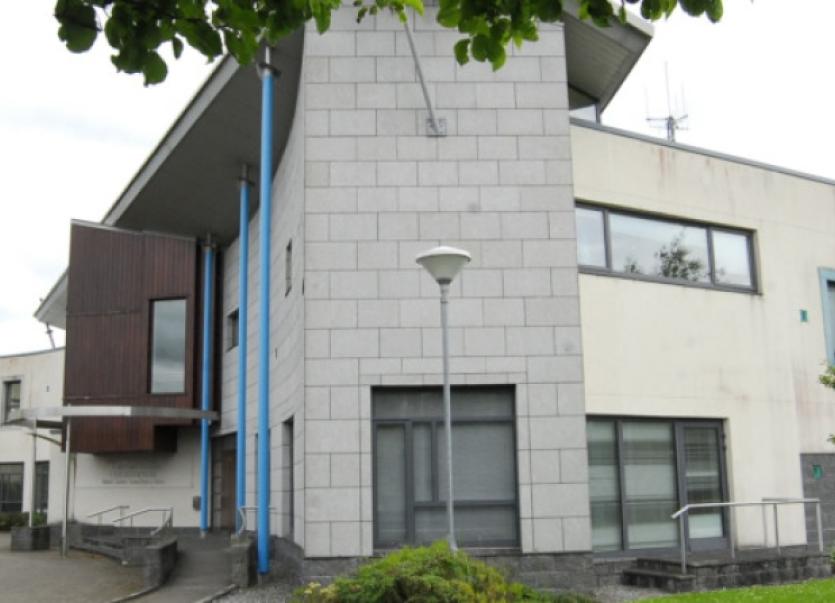 Circuit Court Judge, John O’Hagan, led the tributes, expressing his thanks to Mr Doherty on a professional and personal level during his 26 years as Co Leitrim Registrar.

He noted the greatly expanded role of the County Registrar over the years and said: “Kevin won’t be idle in retirement, he loves Counties Leitrim, Roscommon and Sligo and he has a great love of the River Shannon and a great love of life. I am sure he will be busy and I wish him, his wife Jess and their family every success on his retirement.”

Barrister David Gilvarry also paid tribute to Mr Doherty, noting that he had served his office with distinction at all times displaying “great patience, efficiency and kindness to all in his dealings as County Registrar.”

Solicitor, Michael Keane, spoke of his appreciation for Mr Doherty who had worked as a solicitor in his father’s practice many years ago.

“He was a farmer with a speedboat. The first celebrity lawyer in Carrick-on-Shannon,” he observed to much laughter. On a more serious note, Mr Keane praised Mr Doherty for his great understanding of people and how he applied this to all his work.

“For me as a practitioner, the greatest tribute that could be paid to any lawyer was that they were fair and just. Kevin was that in his work with my father and he brought that sense of fairness into his role as Registrar,” he noted, deeming him a “credit to his profession.”

Leitrim District Superintendant, Kevin English spoke on behalf of his colleagues, expressing their appreciation to Mr Doherty for his co-operation and assistance over the years.

“You brought to your role a great knowledge and experience. You treated everyone fairly and with courtesy and respect, with dignity and professionalism,” he said, wishing Mr Doherty every happiness in retirement.

Eugene Noonan, spoke on behalf of the court staff, acknowledging their respect and admiration for Mr Doherty and extending their thanks for his many years of service and friendship.

Thanking everyone for their kind words, Mr Doherty said he felt he was “something of a stranger to the gentleman described in the beautiful tributes today. I will be eternally grateful for all the kind remarks.

“It wasn’t a difficult decision for me to make to retire but some months down the line there is a certain loss about my daily existence which directly attaches back to the job I did and the people I worked with.”

He spoke in glowing terms of the friends he had made through the years and the excellent staff he had worked with, in particular singling out Michael McKenna.

Eschewing the traditional retirement party in these economic times, Mr Doherty asked instead, that people make a donation to benefit the Children of Gaza.