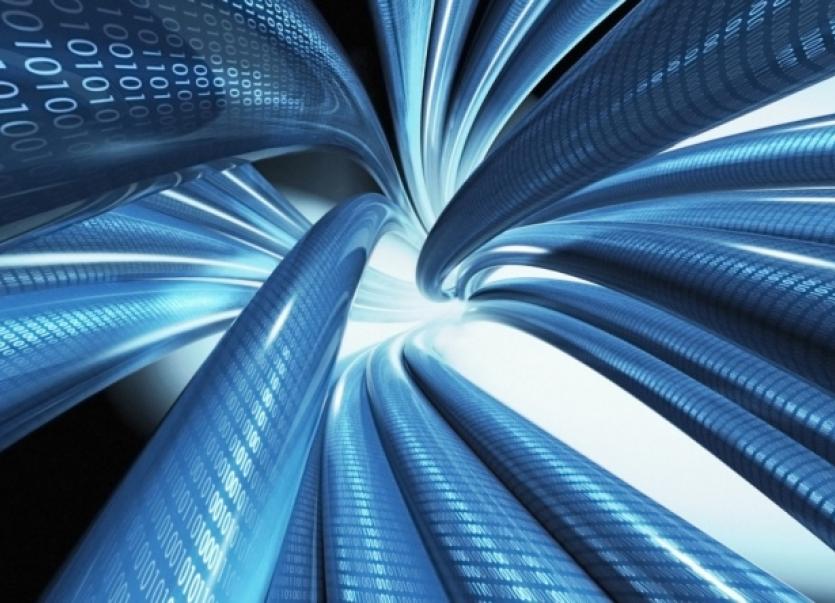 Carrick-on-Shannon is set to benefit from an expansion of a joint venture between the ESB and Vodafone which will see broadband speeds of up to 1,000 MBS (megabits per second) delivered to homes and businesses in the town.

Carrick-on-Shannon is set to benefit from an expansion of a joint venture between the ESB and Vodafone which will see broadband speeds of up to 1,000 MBS (megabits per second) delivered to homes and businesses in the town.

Work is due to begin this summer and is expected to be completed and available for purchase by the Autumn.

The €450 million regional fibre broadband service is expected to provide speeds at least four times quicker than those experienced in larger cities across the country.

The county town is one of 50 larger towns which have been earmarked for the service initially.

Both Longford and Roscommon have since been added to the list which now includes 300 more towns that the service will be rolled out to over the coming years.

It has already been installed on a trial basis in two housing estates in Cavan Town, namely Aughnaskerry and Rocklands where residents and businesses already profit from the high speed service.

There has been a very positive reaction to the trial to date, with over 80 percent of participants reported to believe the service is superior to existing services in the town. Cavan Town is expected to be the launch town for the service’s official launch this Autumn.

The terms of the broadband service means that the ESB and Vodafone will sell wholesale access to individual broadband providers who in turn will then sell the service to home and business owners.

No price structures have been confirmed as of yet but Vodafone has confirmed that it will be one of the broadband retailers to sell the service.

It is expected that the high speed service will not have the capacity to reach rural areas in the county until at least 2018. This is a separate initiative to the National Broadband Plan which is part funded by the state.

The maximum download speed for a copper connection is 100 megabits per second.