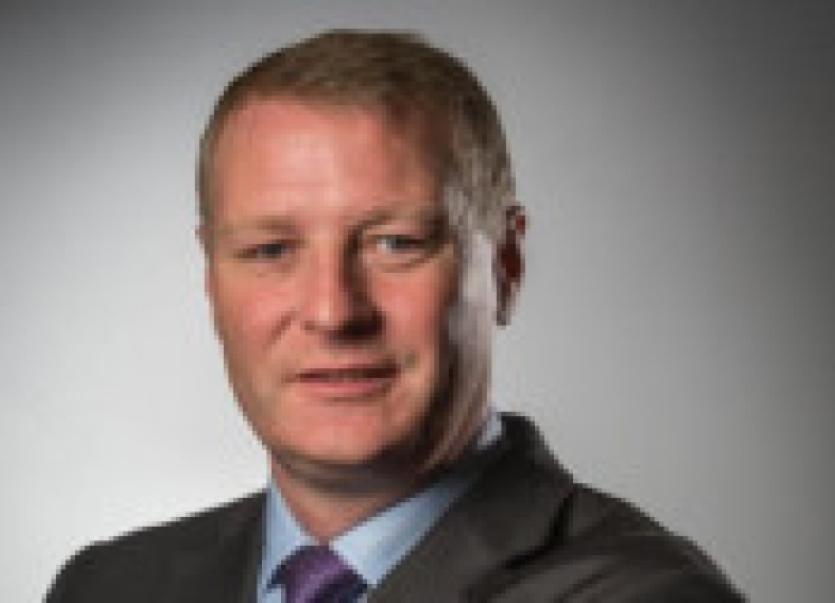 Co Leitrim councillor, Martin Kenny, has been selected as the sole candidate for Sinn Féin in the upcoming General Election.

Co Leitrim councillor, Martin Kenny, has been selected as the sole candidate for Sinn Féin in the upcoming General Election.

Speaking to the Leitrim Observer following his selection, Kenny said that he was looking forward to the challenge of the new expanded constituencywhich takes in Counties Sligo and Leitrim as well as west Cavan and south Donegal.

“Geographically it is a very large area running from the edge of Cavan town through counties Leitrim and Sligo and into Donegal,” he acknowledged, but he said that he was proud to represent Sinn Féin in the next General Election.

“It’s an honour for me to be nominated to contest an election in a constituency that John Joe McGirl and Hunger Striker, Joe McDonnell previously stood for election.

“I think that this is the opportunity that I have been waiting for. It has always been difficult for someone from Co Leitrim in particular, in the Roscommon/South Leitrim constituency, and I believe that this new constituency offers me the best chance to be elected.”

Cllr Kenny paid tribute to sitting TD, Michael Colreavy, who has announced that he will not be contesting the next General Election, noting that he had the privilege to sit beside him on the council for five years.

“He was a great representative and he had a great work ethic and that has been reflected in his time as TD,” said Cllr Kenny.

Cllr Kenny thanked his wife and family for their support and paid tribute to all the members of Sinn Féin.

“This constituency has suffered more than most, due to the mess made of the economy by the right wing parties, the troika of FF, FG and Labour and we must make sure that this Sinn Féin seat is retained to continue the fight for a new departure in politics.

“I’m confident that we will retain this seat and I wouldn’t rule out running a second candidate. The Irish people have had enough of the austerity policies of this government and of the previous Fianna Fail Government. They know there is an alternative and that Sinn Fein will deliver.”