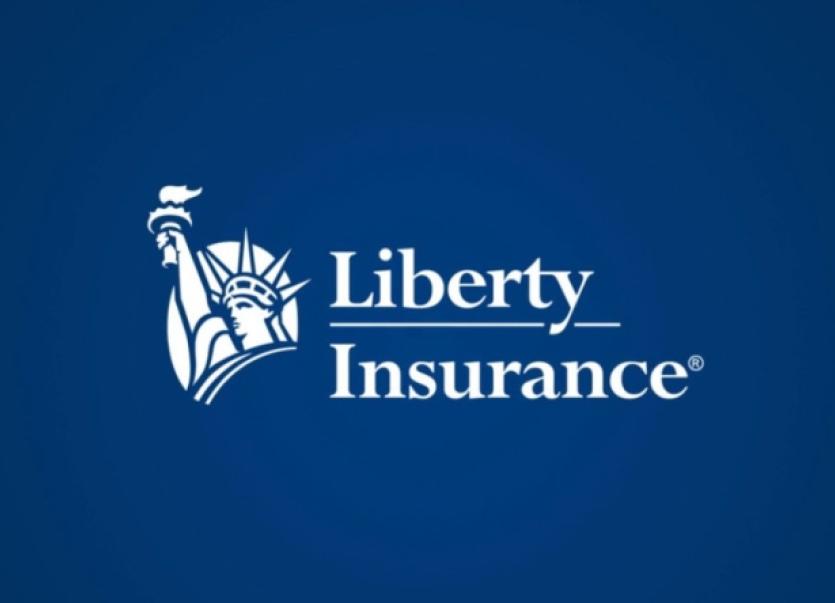 Liberty plans to implement 135 voluntary redundancies in Dublin, 115 in Cavan, and 20 in Enniskillen, where it is also to transfer its contact centre to a third-party provider.

The “out of the blue” news has caused anger locally, with many questioning how Liberty could have taken a profitable business with over 1500 staff when it was Quinn Insurance and lose so much business and radically reduce staff numbers in just four years.

The recent job losses have been blamed on the company’s decision to exit the motor market in the UK, as well as difficult trading conditions in Ireland.

Liberty say they currently employ 950 people in Ireland, and they hope that all the redundancies will be voluntary and that they will be completed over the next 18 months. Departing staff are being offered four weeks pay for every year of service in addition to statutory redundancy.

Cathaoirleach of Leitrim County Council John McCartin said the overall number of job losses since Liberty took over has been around 700. He was one of many that is asking “how could it have gone so dramatically wrong?”

McCartin said the appointment of an administrator to Quinn Insurance in 2011 was “the catalyst for economic disaster in this region and we have been left to pick up the pieces.”

The CEO of the company Tom McIlduff has said that the company is committed to Cavan and has no plans to close the offices but could not give any guarantees for the future.

Cavan FF Deputy Brendan Smith commented, “The cuts appear to have come out of the blue. This is an extremely daunting prospect and my thoughts are with the workers.” He noted that assurances had been made in 2011 that “all of the 1,500 jobs would be retained.”

Ballinamore Sinn Féin Cllr Kenny said “Any job losses are hard for a community to bear but this huge number of jobs gone in Cavan will have catastrophic impact on the community.”

“In reality, since the first round of redundancies, there has been no real input from the State Agencies and it is beyond time that urgent intervention happens from the highest political level, ” he stated.