Sligo Independent to run for Dáil 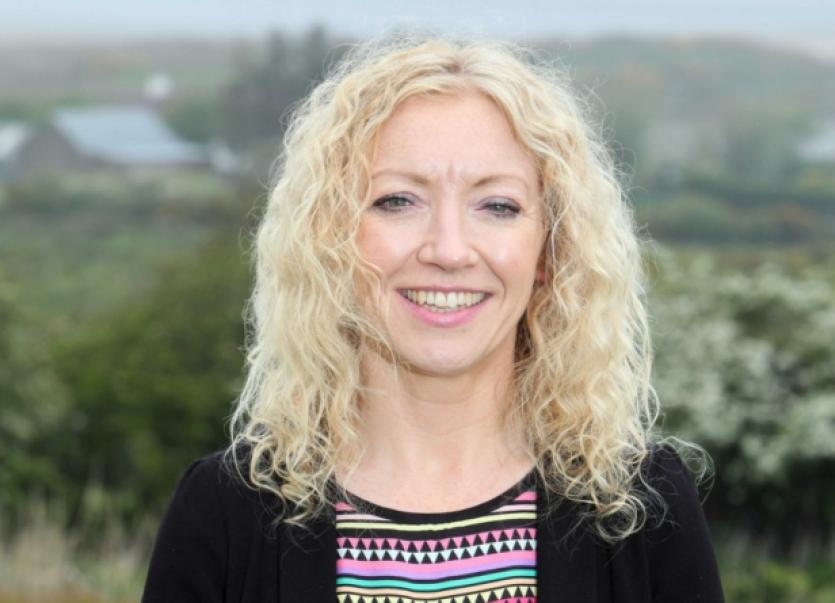 Sligo Independent County Councillor, Marie Casserly, has announced her intention to stand as a candidate in the forthcoming General Election.

Sligo Independent County Councillor, Marie Casserly, has announced her intention to stand as a candidate in the forthcoming General Election.

The North Sligo based councillor has announced she will contest the election in the Sligo Leitrim Constituency.

In a tweet at 7am yesterday (Tuesday, May 26) on ‏@Marie_Casserly, Cllr Casserly revealed: “Throwing hat in ring #GE16 -North West worth fighting for”.

The mother of five teaches Irish and is also a Guidance Counsellor in Saint Mary’s College, Ballisodare. She is a past pupil of Mercy College, Sligo and has a degree in Politics and Irish (1993) and a H.Dip. in Education (1994) from the National University of Ireland Galway along with a Postgraduate Diploma in Guidance Counselling (2002) from the University of Limerick.

Cllr Casserly was first elected as a councillor in last year’s local elections and it has been confirmed that she plans to launch her campaign at a special function in Grange, Co Sligo on Sunday evening.

Her announcement brings the official number of candidates who have formally declared for the newly formed Sligo/Leitrim constituency in the 2016 election to four.