End of an era as Creevelea NS closes its doors 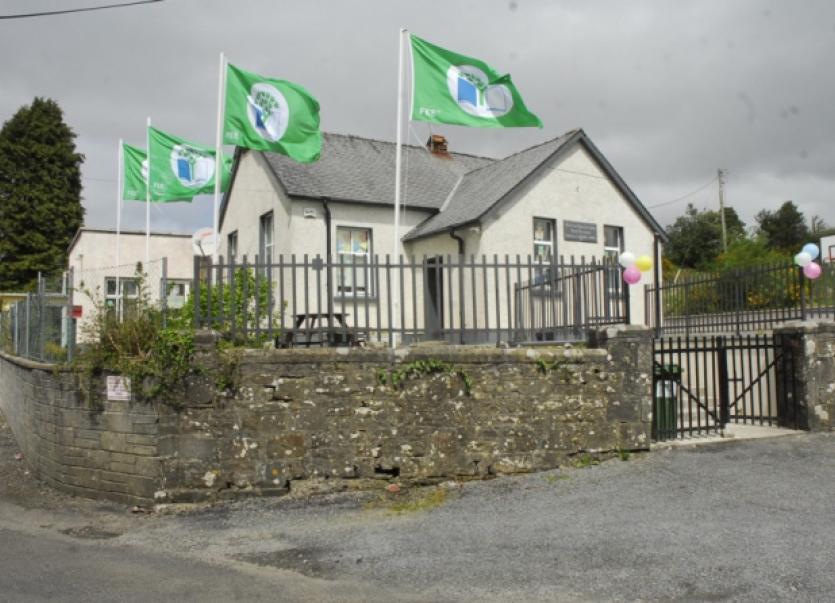 Today, June 24, marks a very sombre day for parents, staff, pupils and past pupils of Creevelea NS, near Drumkeerin. The single teacher school will close its door for the very last time this afternoon, ending over 80 years of education at the site.

Today, June 24, marks a very sombre day for parents, staff, pupils and past pupils of Creevelea NS, near Drumkeerin. The single teacher school will close its door for the very last time this afternoon, ending over 80 years of education at the site.

The Board of Management, Parents Association, local residents and staff have fought a lengthy battle to keep the rural school open, but Department moves to cut funding for a second teacher and the failure to secure larger attendance, despite excellent awareness campaigns, have left the Board of Management with no alternative other than closure.

The school itself boasts state-of-the-art facilities with laptops for all pupils and excellent resources. A major extension was also carried out on the building in 2007 but members of the Parents Association say that a lack of a proper policy to protect rural areas like CEO Leitrim and encourage further growth, have created a situation of terminal decline which has stripped communities of essential amenities and jobs, forcing people to move to larger urban areas. Principal, Mary Dolan, told our reporter that there will be a “real sense of sadness for the children and the community” when the school gate is closed for the last time.

“This school is the heartbeat of the community. Creevelea has already lost so much, the hall, the post office, local shops and it is incredibly difficult to see yet another part of this community gone.”

Serving since 2012, Ms Dolan paid tribute to Mrs Rena Fallon who served as Principal of the school for 26 years and Aisling Tighe who took over when Mrs Fallon retired, serving up until early 2012.

She also paid tribute to the Board of Management, the Parents Association and the local community, who had fought to retain the school for so long.

Today (Wednesday) the 10 pupils of Creevelea will take part in their last Presentation Day, receiving awards and medals for their work over the last year. Each student will also be presented with a CD of photographs showcasing everything they were involved with in recent months at the school.

Three of the 10 students will be moving on to second level education while five of the remaining pupils will move to schools such as Ardvarney, Manorhamilton’s Gaelscoil and Drumkeerin NS. Two other children are moving to England during the Summer Break.

See next week’s Leitrim Observer for a special report on Creevelea NS and how this story is just one of many signalling the decline of rural communities across the county.