No arrests made in
relation to Rooskey cannabis seizure 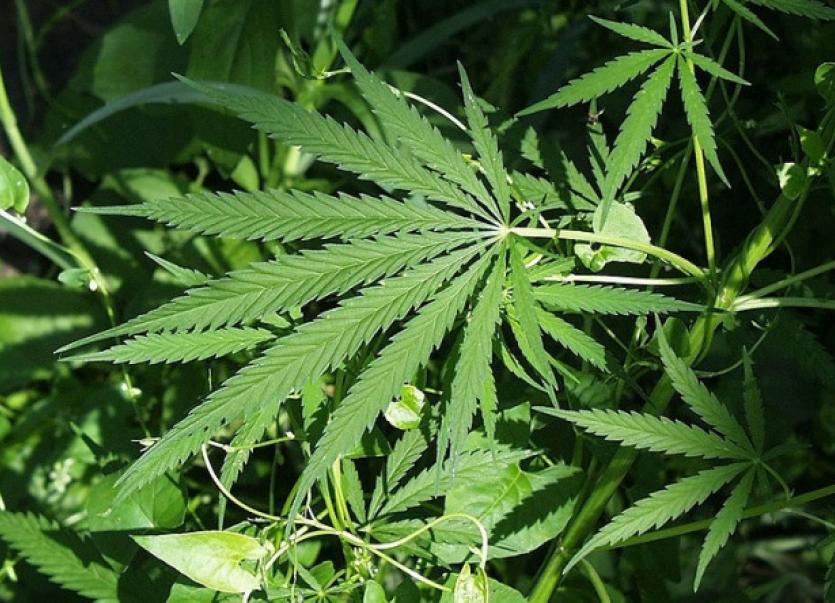 Gardaí have confirmed that investigations are continuing following the seizure of approximately €200,000 worth of cannabis from a house in Cloonfour in Rooskey.

Gardaí have confirmed that investigations are continuing following the seizure of approximately €200,000 worth of cannabis from a house in Cloonfour in Rooskey.

The drugs, which were in various states of maturity, were taken from a house at midday on Friday last, May 22. Nobody was present at the premises when Gardaí raided the house and no arrests have been made as of yet. Gardaí confirmed to the Leitrim Observer yesterday (Tuesday) morning that their investigations into this matter are ongoing.

Meanwhile, Gardaí in Manorhamilton are keen to speak to anyone who may have any information in relation to a caravan which was stolen from the driveway of a house in the village of Dromahair late last week.

The Hobby Excellent single-axle caravan was taken from the front of a house on Soxline in the town between Thursday evening and Friday morning.

The caravan is approximately twenty feet in length, white in colour and features a blue stripe. The vessel is of high sentimental importance to its owners as it contained several personal items at the time it was stolen.

Anyone with any information is asked to contact Manorhamilton Garda Station on 071-9820620.

Elsewhere, the Leitrim Observer understands that two men were arrested in the Keadue area of Co Roscommon following an attempted robbery of two diggers from the village last week.

Two men, understood to be from the Castlebar area, arrived on the scene with a heavy goods vehicle and claimed to be legitimately moving the diggers for acompany based in Galway when they were questioned by a local. Gardaí from Boyle station quickly arrived on the scene and arrested both men who were brought to the station for questioning. The duo then claimed that they were themselves conned into moving the diggers.

Gardaí at Boyle Garda Station were unavailable for comment when going to print.