Dog owners urged to be vigilant following death of 14 lambs 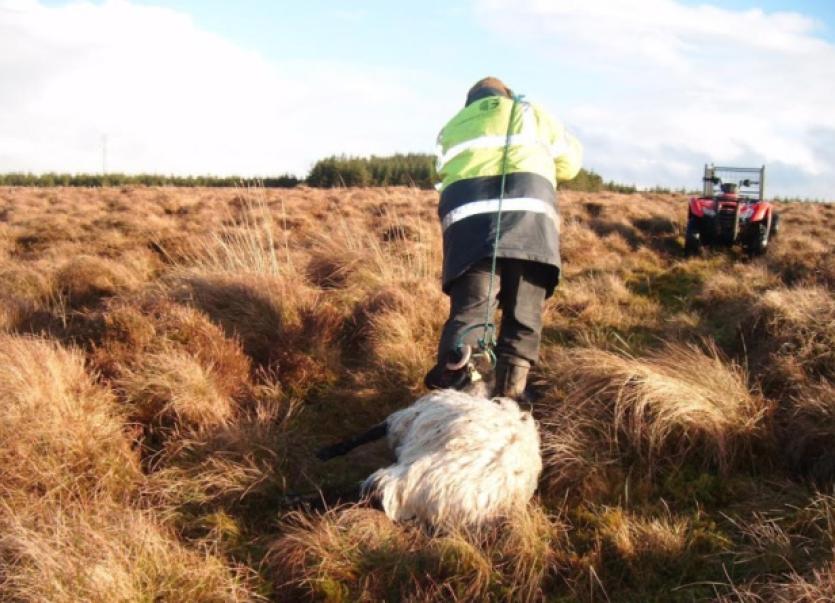 Dog owners across County Leitrim are being asked to be vigilant as to the whereabouts of their pets dogs at all times following the death of 14 lambs during dog attacks in the county over the past week.

Dog owners across County Leitrim are being asked to be vigilant as to the whereabouts of their pets dogs at all times following the death of 14 lambs during dog attacks in the county over the past week.

Ten lambs were found dead yesterday (Tuesday) morning on a farm close to Greaghfarna on the Dowra Road out of Drumshanbo, while four lambs were discovered in the Kiltoghert area having been mauled by dogs last week.

It has been confirmed that one dog was shot dead following the Drumshanbo incident.

Speaking to the Leitrim Observer on Tuesday afternoon, Veterinary Officer for Leitrim County Council, James Madden urged all dog owners to ensure they are aware of their dog’s whereabouts, especially at night time.

“It is of paramount importance that people know where their dogs are at all times but especially at night.

“Some owners may think that their dogs are harmless while on their own but what happens is that when they get together in packs, they have the capability to become highly dangerous to other animals.”

Mr Madden said that we all must remember that this time of year is a critical one for farmers, especially those who tend sheep.

He continued: “With this being lambing season, sheep and their young are particularly vulnerable to dog attacks.

“These sort of attacks not only causes physical damage to the animals targeted by the dogs, but the stress of being attacked can also affect other animals in the flock, causing them to spontaneously abort their lambs. The losses to farmers can be huge and it is important that dogs are not allowed to roam loose.”

Both incidents follow on from the loss of a number of sheep from flocks in the Drumkeerin and wider north Leitrim area last month.