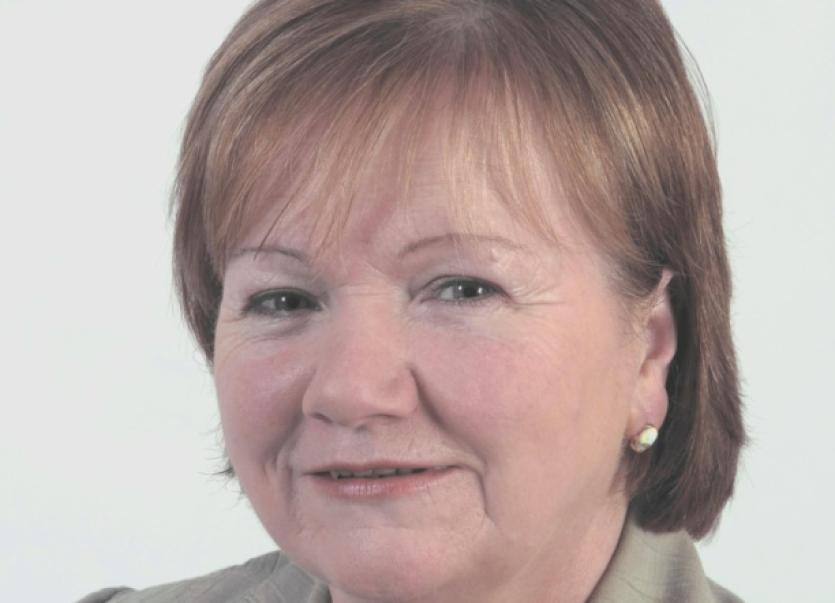 Leitrim’s County Councillors have unanimously supported a vote of no confidence in CDM Smith (Ireland) Ltd (a subsidiary of CDM Smith based in Cambridge, Massachusetts) the consortium of researchers appointed to carry out research in relation to hydraulic fracturing (fracking).

Leitrim’s County Councillors have unanimously supported a vote of no confidence in CDM Smith (Ireland) Ltd (a subsidiary of CDM Smith based in Cambridge, Massachusetts) the consortium of researchers appointed to carry out research in relation to hydraulic fracturing (fracking).

Cllr Mary Bohan put forward the vote of no confidence and also called for the Minister for Health and the Taoiseach to “in the interests of public health” have this research carried out by the Department of Health’s Chief Medical Officer.

Addressing the May Council meeting, Cllr Bohan said that there was clear evidence that CDM Smith’s consortium was not an independent body and she added that in December, CDM Smith vice-president Kevin Molloy criticised the decision by New York governor Andrew Cuomo to ban fracking in New York State - “This [decision] is one that was based on emotion and not necessarily science,” he told Engineering News-Record.

Cllr Bohan angrily disputed this assertion stating that “The New York decision to ban fracking was made as a result of comprehensive research carried out into the implications it would have on the health of the population and to say it was a decision made on emotion, not science, would be completely incorrect.

“I have no confidence that the report produced by CDM Smith (Ireland) Ltd will be in any way, shape or form, independent.”

While the motion of no confidence received the full backing of the Council, the second part caused some contention with Cllr Des Guckian saying he could not trust a branch of the Government, the EPA or the Chief Medical Officer, to carry out the report “as they are part of the Government and they want fracking in one way or another”.

This brought a quick response from Fine Gael representatives on the Council who pointed out that the Government had made no such decision on the use of hydraulic fracturing and it was incorrect to make such an assertion.

Cllr Frank Dolan also pointed out that the EPA was a state agency and, as such, people should have faith in it carrying out its function as an environmental protection agency.

Cllr Bohan argued that the Chief Medical Officer would be able to address the substantial health concerns that had been raised by people during submissions last year, noting that these concerns had been ignored and must be addressed.

She stressed that Leitrim County Council remained committed to the ban on fracking put in place last yearand said this motion, calling for a vote of no confidence and the research by the Chief Medical Officer, “in no way changed that stance”.

Cllr Bohan also asked that a question be put to Minister for Health, Leo Varadkar, to ascertain if he felt he could “stand over a report produced by such a pro-(fracking) industry group as CDM Smith consortium” and especially in light of the failure by this proposed report, to look at the medical concerns surrounding fracking.

Cathoirleach, Cllr Paddy O’Rourke agreed noting that, if the Minister fails to respond to this query then the Council should “go public” with that.