Guckian seeks change to strategy as Feeley rules himself out 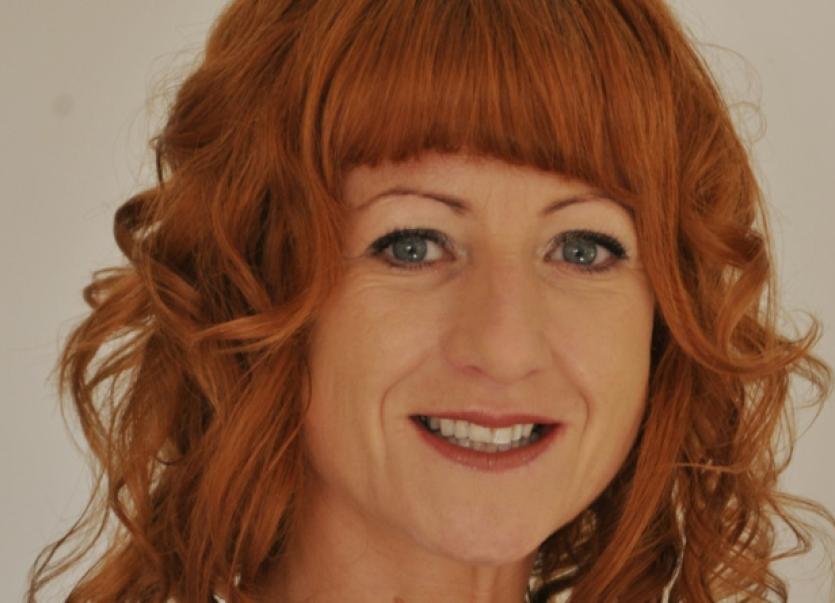 Cllrs Sinead Guckian and John Paul Feeley who both failed to get a Fianna Fáil nomination to contest the general election, have both criticised the party’s “flawed strategy”.

Cllrs Sinead Guckian and John Paul Feeley who both failed to get a Fianna Fáil nomination to contest the general election, have both criticised the party’s “flawed strategy”.

Cllr Guckian recently met with the Fianna Fail Constituency Committee and outlined her views on the current situation of the Sligo/Leitrim, Donegal &West Cavan Constituency.

“My view is and always has been that the strategy by the constituency committee was fundamentally wrong and that Leitrim and Cavan should be given the opportunity to select a candidate from their area,” she said.

“The Constituency Committee is now left with limited options to address this flawed strategy.

“I have always believed that there was a possibility of winning two seats in this constituency but with the right candidate strategy and the candidate’s location was crucial to this strategy.

“I still believe that Leitrim and Cavan should be given a real opportunity to take a seat and I have given this opinion to the Constituency Committee.

“However to allow for the area to have a realistic opportunity of securing a seat then a a strict support mechanism & strategy most be employed by the party.

“I also made a number of recommendations to the Committee regarding any changes to the electoral strategy including the need for clear strategic planning for each candidate with managed, designated strict vote catchment areas.

“It’s the only revised election strategy I believe could work given where we are at the moment and I am awaiting their response,” she said.

Meanwhile, Cllr John Paul Feeley has ruled himself out of being added to the party’s general election ticket’

“I have made clear to the Constituency Committee my view that the strategy adopted at Convention was fundamentally wrong and now leaves the Party with no option but to add a third candidate,” he said.

“I have at all times made clear my view the there is the strong possibility of two seats in this constituency, but that is dependant on the right candidate strategy being two candidates located to sensibly divide this vast constituency.

“The Constituency Committee for whatever reason made a different determination and must now deal with the consequences.

“I have made clear from the time of the Convention that I believe the strategy deployed is flawed and that I do not wish to be considered by the Constituency Committee and the Ard Comhairle.

“The Party nationally has failed to take proper account of the views of the membership across the entire Constituency and seem focused solely on the old Sligo/North Leitrim Constituency,” he said.