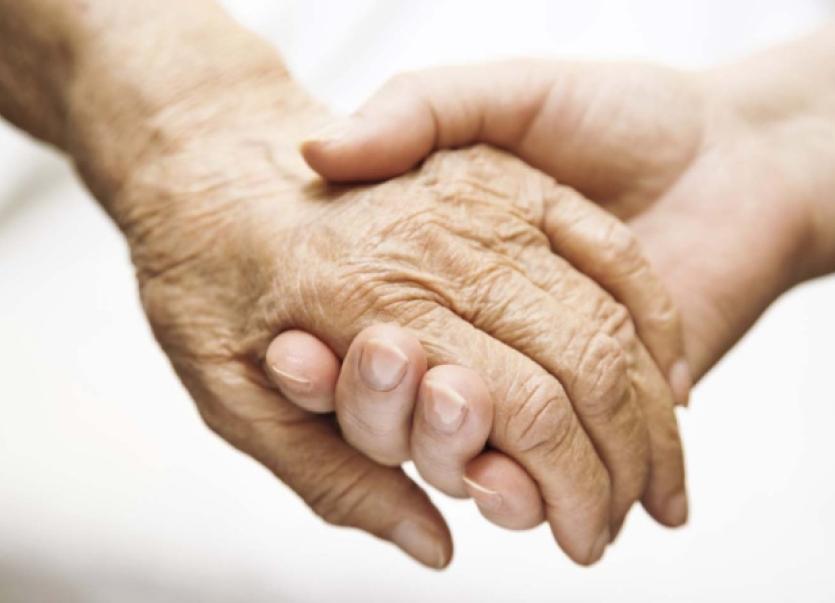 Over the next 25 years the number of people living with dementia in Ireland will treble to 140,000.

Over the next 25 years the number of people living with dementia in Ireland will treble to 140,000.

Currently an estimated 441 people in Co. Leitrim are affected by the condition. Based on the national projections, this figure will rise to 1,323 by 2041. A leading dementia care professional claims Ireland is not properly equipped to care for the rising number of people with dementia.

Jackie O’Toole, who heads up the national dementia training programme at Person Centred Healthcare Training (PCHT), says the shortage of specialist nurses is compromising the standard of care provided.

Ms O’Toole, who specialised in dementia care for most of her 20 year nursing career, says many nurses do not feel equipped to meet the psychological needs of residents.

“85% of residents in Nursing Homes have cognitive impairment with resulting complex psychological rather than physical needs.

Ms O’Toole says there should be an introduction of a combined General and Gerontological qualification on the University Nursing degree programme to help prepare nursing staff.

She will be addressing a national conference on the nurse retention crisis in Dublin’s Clayton Hotel on September 16. For further details http://www.pcht.ie/careconversation/