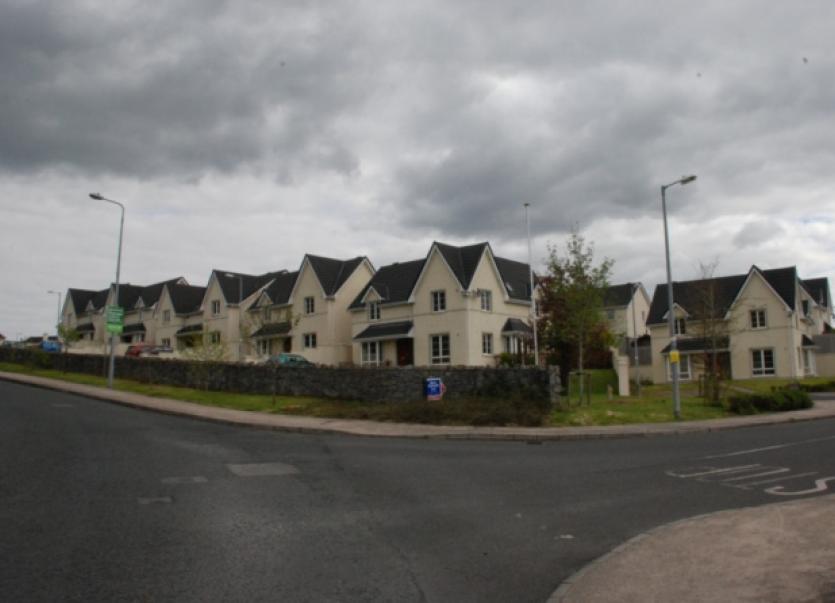 Buying or building your first home in Leitrim is getting increasingly more difficult.

Buying or building your first home in Leitrim is getting increasingly more difficult.

Keeping our younger generation living locally has always been troublesome in Leitrim, due to a lack of employment opportunities. But with rising property prices and no solution in sight to the septic tank issue for first time builds, the obstacles seem to be getting bigger.

An analysis of official selling data in Leitrim compiled by the Residential Property Price Register for April, May and June have showed an 8% rise over the same period last year.

The number of house transactions in Leitrim from April - June this year is down 14.8% to 76. The average price of a house sold in that time period was €95,856 which was higher than averages in Cavan, Longford and Roscommon.

The slowdown in the number of transactions suggests that tighter mortgage lending rules introduced by the Central Bank are having an impact, as first time buyers must source a deposit of at least 10% to secure a home loan. The lack of properties available for sale is also pushing prices up.

The pressure on the housing market in Co Leitrim is further compounded by problems obtaining planning permission for one-off houses.

The newly appointed Senior Planner for Leitrim County Council, Bernard Greene, has admitted that the ongoing issue with regard to waste water treatment systems for one-off housing, has yet to be solved.

Six years ago Environmental Agency Protection (EPA) guidelines on wastewater were introduced and since then planning for one-off homes has all but come to a standstill especially here in Leitrim where the prevailing soil type means that few sites will actually meet the T90 test requirements for development.

Although Co Leitrim is participating in a pilot programme for an alternative system, Mr Greene noted that none of these have commenced although the Council has been “put on notice” that they are about to start.

When the pilot programme gets underway it will take three years of monitoring to establish if the proposed new wastewater treatment technology is actually fit to meet the standards set by the EPA.

Although sites have been sought to trial alternative treatment systems in Co Leitrim the new Senior Planner noted that, while it was not the case that the Council couldn’t grant more applications to people prepared to trial this kind of technology, such a move would put pressure on the local authority if the system installed was found to be unsuitable for use in the long run.

“If we grant more (permissions) we are putting pressure on ourselves and there is a degree of risk for us (as a Council) if the system fails,” he admitted.