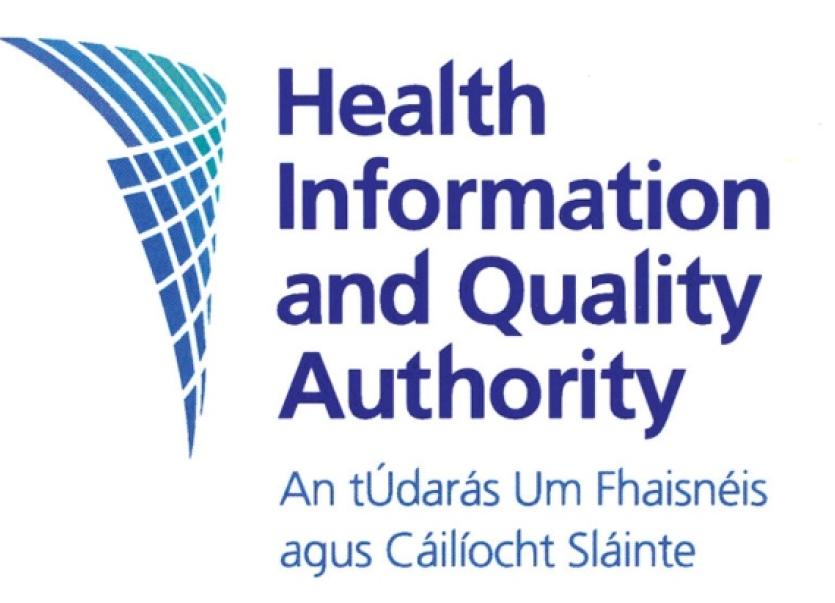 Just a few weeks ago staff and members of the public participated Irish Nurse Midwives Organisation (INMO) a lunch-time protest outside the hospital to highlight concerns over the staffing reductions.

This week HIQA released yet another report highlighting major non-compliance issues in Governance and Management, Premises, Healthcare and Staffing following an inspection in March this year.

The report reiterated issues that are well known by those who have been campaigning for intervention at the facility, namely the fact that the structure of the 174 year old building does not allow it meet the assessed needs of residents’ and the fact that the inspectors found “there was insufficient staffing to meet the needs of the residents and current staff were not deployed in a manner that met the needs of residents”. An example of staff shortages was highlighted in relation to the frequency of showers/ baths for residents. Inspectors found residents were offered a shower once every two weeks and if there were no staff on that particular day, the residents did not receive a shower/ bath for a month or more.

These issues have been a source of repeated calls for HSE action by staff, unions and local representatives for a number of years now.

Last month local members of INMO voted almost unanimously in favour of industrial action and the Union called for an immediate recruitment initiative for St Patrick’s.

The INMO has repeatedly pointed to the failure of the HSE to recruit additional nursing staff; the HSE’s failure to recognise the risks to patients as identified by nurses; the hospital’s reliance on the provision of care by off-duty nurses; and the hospital’s reliance on an insufficient number of nurses to deliver appropriate nursing care to patients, as the driving force behind the industrial action.

The INMO and other unions say they have engaged with management to address concerns over the past year in order to develop workable solutions.

Maura Hickey, INMO Industrial Relations Officer, highlighted their concerns over the situation in place at the hospital before the protest on June 23 noting: “The situation that currently exists within St. Patrick’s Hospital is unsafe and untenable. Our members are challenged, on a daily basis, to deliver safe and effective care to the patients in their charge. They are the frontline staff who go to work every day and, to the best of their ability, try to deliver good quality care and service to their clients. They come in on their days off, work late and work through their breaks, while striving to deliver maximum nursing care to those for whom they are responsible.

Ms Hickey continued: “The HSE is failing in its duty of care to both the patients and staff in the hospital, as it fails to acknowledge that there is a nurse staffing crisis. There are barely enough staff to ensure safe medication practices, feed and activate residents. The INMO is now calling for an immediate recruitment initiative specific to St. Patrick’s Hospital to address this crisis.”