Eight
arrested
after brawl in Carrick 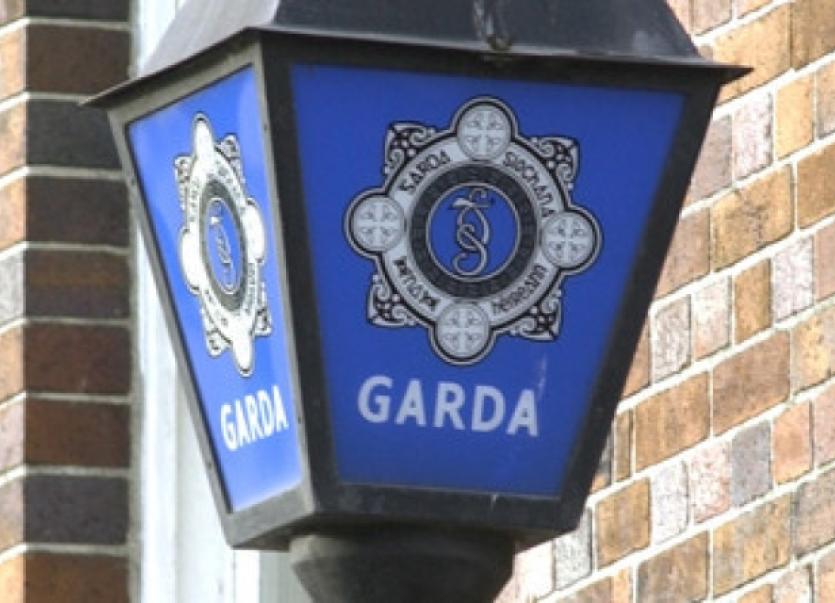 Gardai in Carrick-on-Shannon had to call for outside assistance to deal with a serious brawl that erupted on Main Street last Saturday night.

Gardai in Carrick-on-Shannon had to call for outside assistance to deal with a serious brawl that erupted on Main Street last Saturday night.

Eight men who were attending a stag party in the town were arrested following an altercation outside a public house that resulted in one garda receiving medical attention.

Five of the men were remanded in custody to appear before Judge Kevin Kilrane at a special sitting of Carrick-on-Shannon District Court at 6pm on Sunday.

Four of the men, with Northern Ireland addresses, were each remanded in custody to appear in Donegal District Court on Monday last where they paid a total of €10,000 in bail and were remanded to Carrick-on-Shannon District Court on Tuesday, October 20.

Supt Kevin English, speaking to the Leitrim Observer, described it as “an isolated incident” involving a single stag party of 15 to 20 men from the Newry and Offaly areas.

He explained that one member of the stag party was removed from Murtagh’s Bar by security staff and the other members of the party took exception to this and challenged the door staff.

Gardai were called and they were also challenged by the stag party members.

Carrick Gardai called for assistance and patrol cars from Boyle and Roscommon Town arrived to help them bring the situation under control. This was the first time that outside assistance was required, Supt English said.