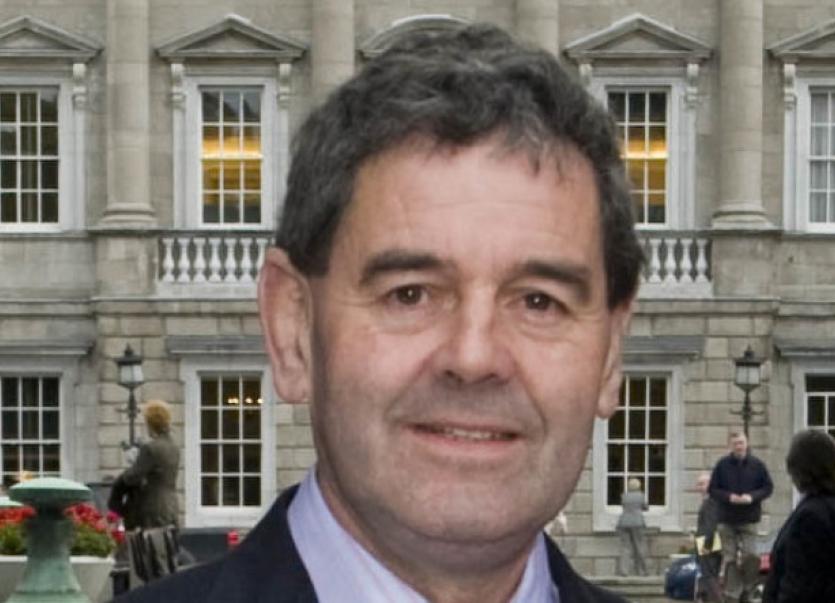 There has been a mixed reaction to the Government’s announcement of €30m in funding for a Village and Town Renewal Scheme.

There has been a mixed reaction to the Government’s announcement of €30m in funding for a Village and Town Renewal Scheme.

The new scheme proposed will run over six years and will be channelled through the Local Authorities with oversight by the Local Community Development Committees.

Projects such as greenways, cycleways, upgrading parks and civic areas, public utilities such as street lighting and renovation of relevant derelict buildings are just some of the possible projects which could qualify for this funding.

Senator Michael Comiskey said: “Other parties talk up the demise of rural Ireland. Fine Gael doesn’t buy into this. Rural Ireland is alive, but it needs support and through the Village and Town Renewal Scheme we can promote rural Ireland.”

However the Irish Postmasters Union (IPU) has expressed concern about the focus on improving buildings and infrastructure and highlighted the need for services to sustain families to live in communities and to create local jobs.

IPAV, the Institute of Professional Auctioneers & Valuers welcomed the investment programme saying it marked a very good start to what it hoped would be a “fuller Budget package.”

IPAV has made proposals to Government in its budget submission for a tax incentive scheme to convert non-viable commercial buildings into residential use by owner-occupiers.

But Fianna Fáil Senator, Marc MacSharry and Sinn Féin MEP, Matt Carthy, have both described the allocation as ‘insulting’.

“The Government must provide sufficient resources to our rural and regional towns and villages to empower them to perform to their potential. It is only with such a strategic approach that we can prevent further rural decline and the desolation of the culture and heritage of regional Ireland,” said MacSharry.

MEP Matt Carthy pointed out: “All across rural Ireland communities have been left with no employment opportunities resulting in mass emigration. Through our ongoing consultations with local families, businesses, farmers and service providers we have spelled out to both Fianna Fáil and Fine Gael led governments the impact of their policy of austerity on livelihoods and local economies.”