Kila to play The Glens Centre 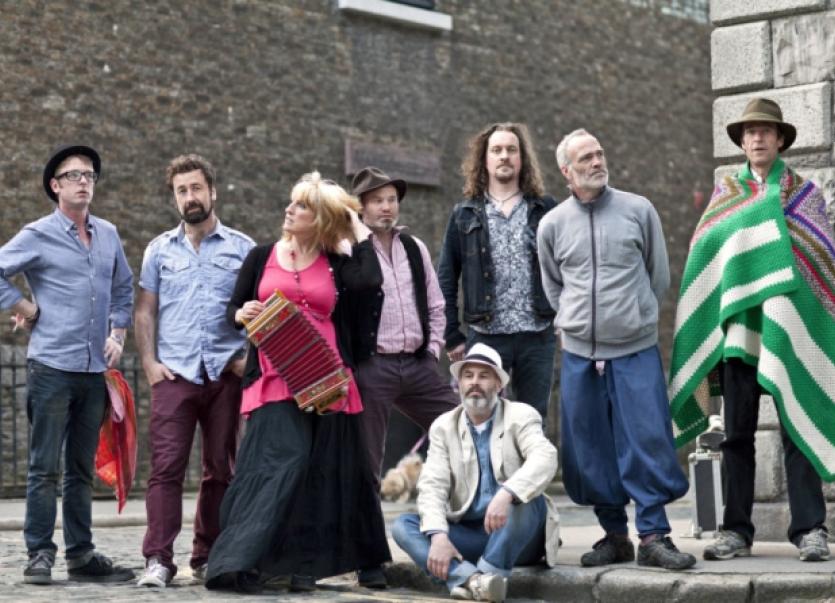 Kíla will play The Glens Centre, Manorhamilton on Saturday, October 3 at 8.30pm with Cian Rock as the support act.

Kíla will play The Glens Centre, Manorhamilton on Saturday, October 3 at 8.30pm with Cian Rock as the support act.

With lots to celebrate this year, between Emmys and Oscar nominations, the band bring their ‘energy, creativity, exuberance and madness’ (as described by France’s Trad Mag) to help the Glens celebrate the venue’s 20th anniversary.

If you caught them at The Fleadh this year, you will know you are in for a treat.

This year they will be celebrating the continued success of their recent album Suas Síos, the remarkable film Song of the Sea which they co-wrote the score for and the most recent news that the music they wrote for the documentary about the Shannon Ireland’s Secret River was nominated for an Emmy award.

‘Softly spoken off stage and complete lunatics on it, Kila have torn up the rulebook with their wantonly eclectic mix of styles, Brilliant!’- Hot Press

“They’re still out there on their own, still at the cutting edge, still cutting it.”

State.ieFor one night only it promises to be a night to remember.