Call for cut to water disconnection and agricultural charges 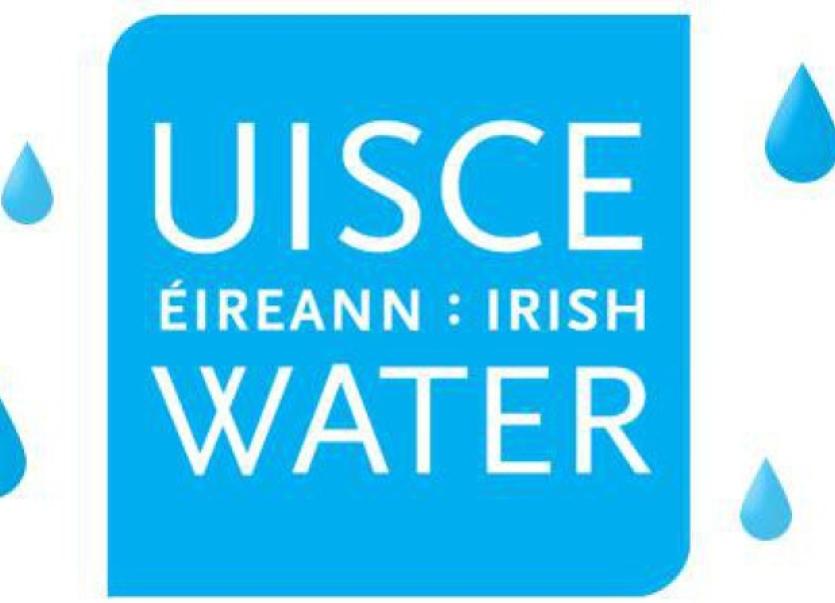 Leitrim’s County Councillors have called on Leitrim County Council and Irish Water to put a fairer system in place to deal with the matter of agricultural water charges.

Leitrim’s County Councillors have called on Leitrim County Council and Irish Water to put a fairer system in place to deal with the matter of agricultural water charges.

Cllr Bohan said that the current system of billing followed by threatening letters, was causing serious distress for farmers. She took particular note of farmers on the former Creevelea/Killargue Group Water Scheme which was taken in charge by the Council and then taken over by Irish Water.

Leitrim County Council Acting Head of Finance, John McKeon, explained that the Council cannot set water charge rates, adding that Irish Water is now the Authority for Leitrim and current rates will remain in place until they are able to harmonise commercial water rates across the country.

“In the meantime Leitrim County Council is legally obliged to bill for metered usage and to collect monies for same,” he said.

Mr McKeon noted the Council “cannot ignore the massive wastage of water and non payment of bills by some customers when the majority of commercial customers are trying their best to pay their bills and to conserve water.

“Letters were recently sent to 69 customers out of a total of 1,936 notifying them of our intention to possibly disconnect, less than a quarter of these related to agricultural connections,” he noted.

Those given possible disconnection notices would have previously received excessive consumption notices, bills statements, high consumption letters and other written and phone correspondence before ultimately receiving a disconnection warning, said Mr McKeon, who also pointed out that Council staff were available to meet with customers and happy to offer a range of flexible payment options for those in difficulty.

In a separate motion Cllr Felim Gurn asked that Leitrim County Council waive the current €650 water disconnection charge in the event that a farmer is forced to discontinue a water connection due to financial constraints.

“It is proving increasingly difficult for many farmers with multiple water connections servicing fragmented parcels of land, to continue to pay water charges as presently determined,” he said.

“As it will be 12 to 18 months before decisions will be made on water charges for mixed use customers, I call on Leitrim County Council to waive the present disconnection charge”.

However Mr McKeon said the council had no power to waive disconnection charges. He said the current charges had been agreed under the last Council and farmers with multiple connections on the same account pay a maximum standing charge of €110 each year.

“We would always advise farmers not to disconnect a water supply as a parcel of land without water might be very difficult to lease in future,” observed the Acting Head of Finance..