County Leitrim had the lowest number of recorded burglaries across the country in 2011. Just 144 burglary and related offences were recorded in the county, but even this figure is an increase on previous years.

County Leitrim had the lowest number of recorded burglaries across the country in 2011. Just 144 burglary and related offences were recorded in the county, but even this figure is an increase on previous years.

The Carrick-on-Shannon area saw a drop of 12.9% in burglaries from 2010 to 2011, but almost every other station area in the county were victims to an increase. Drumkeerin and Dromod had over an 80% increase in the crime in just 12 months.

The crime figures published by The Irish Times and collaborated by the CSO and the All Island Research Observatory revealed that crime increased in almost all areas in Leitrim from 2010- 2011. Only Glenfarne, Carrigallen, Mohill and Ballinamore were fortunate to see crime stats drop last year.

Public order and social offences had the highest number of offenders with 190 cases recorded in Carrick last year. The top three areas for theft and related offences were Carrick (92 offences), Manorhamilton (44) & Ballinamore (23), while assaults were also high in Carrick with 55 offences, while Mohill recorded seven assaults offences in 2011.

The Manorhamilton area over took Carrick for the number of weapons and explosive offences. Six cases were recorded in Manorhamilton while there was four in Carrick in 2011.

Drumshanbo had the second highest number of criminal damage after Carrick with 21 offences taking place around the town last year.

All areas in the county recorded lower crime figures than 2008. 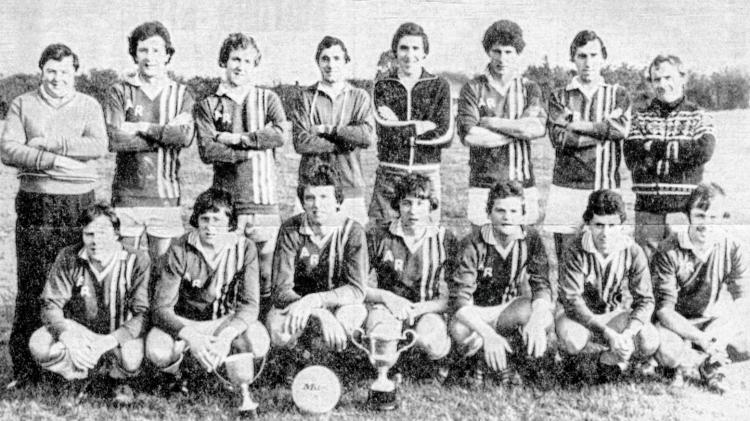