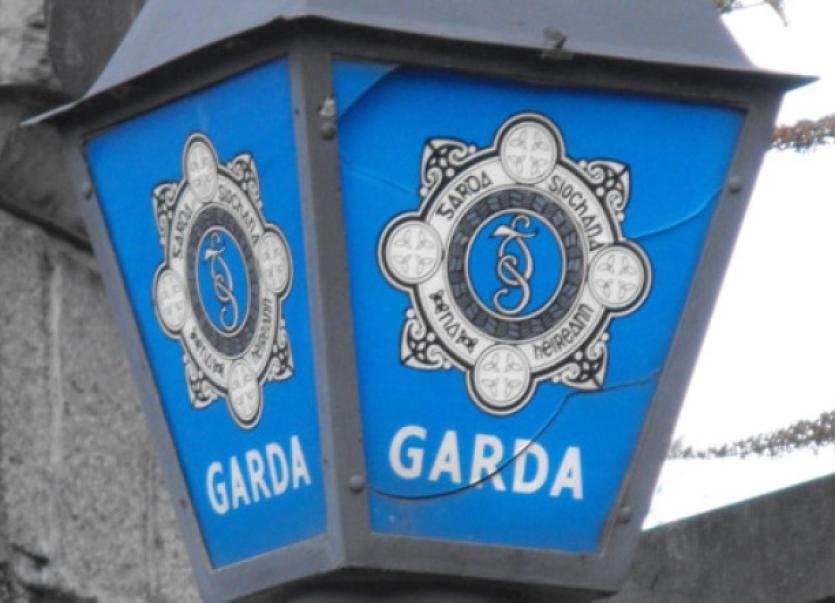 Carrick-on-Shannon gardai are investigating possible links between a number of burglaries in the Mohill, Keshcarrigan and Dromod areas on Tuesday, January 8 last.

Carrick-on-Shannon gardai are investigating possible links between a number of burglaries in the Mohill, Keshcarrigan and Dromod areas on Tuesday, January 8 last.

Seven homes in row were broken into at Lough Rynn between 12 midnight and 1am on January 8. The thieves made off with televisions and laptops from the homes which were all unoccupied at the time of the break-ins.

Gardai believe these break-ins may be linked to a further burglary at Dromod on the same date. The thieves broke into the unoccupied house some time between 2.30pm and 5.30pm, making off with an amount of jewellery.

A black car, possibly thought to be an Audi A4, containing three men, was seen leaving the area.

A car fitting a similar description was also seen in the vicinity of a ninth burglary on January 8 on the outskirts of Keshcarrigan.

The thieves entered the house some time between midday and 5pm, making off with a substantial amount of jewellery.

In an unrelated matter, Gardai are also investigating an attempted burglary of a home in Cortober on January 13.

A man attempted to gain access to the home in the early hours of Sunday morning last via a window. The occupants of the house were disturbed by the noise and the thief fled the scene.

Gardai are appealing for anyone who may have any information which may help with their investigation into these burglaries. They are especially looking for information on the movements of the black, possibly Audi A4 vehicle, seen in the vicinity of two of the above burglaries on January 8.