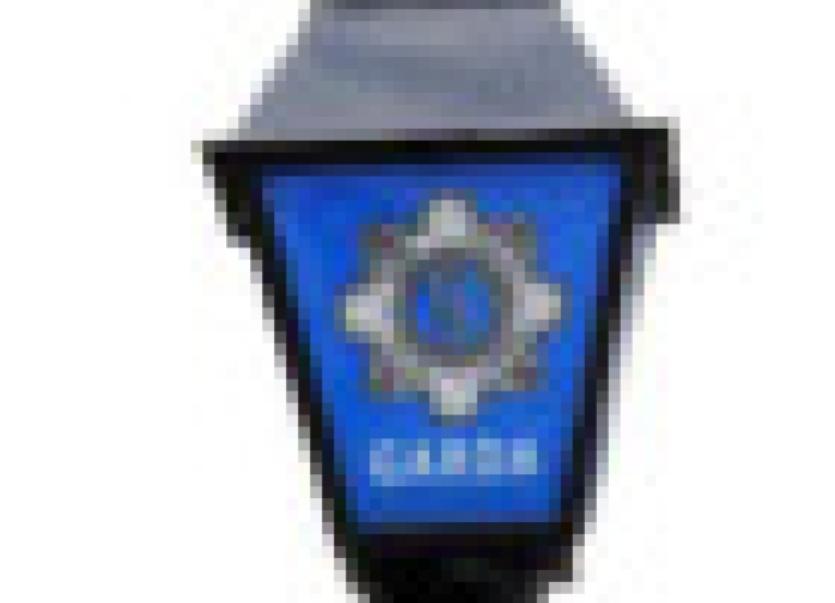 A large amount of property taken from a Tesco store in Kinnegad, Co Westmeath was recovered after gardai stopped a vehicle in Carrick-on-Shannon on March 23.

Gardai arrested and questioned two people in relation to the matter. A file is now being prepared for the DPP.

There were three public order arrests in Carrick-on-Shannon over the weekend. Gardai are now urging everyone to take a responsible attitude towards drinking, especially over the Easter Bank Holiday weekend.