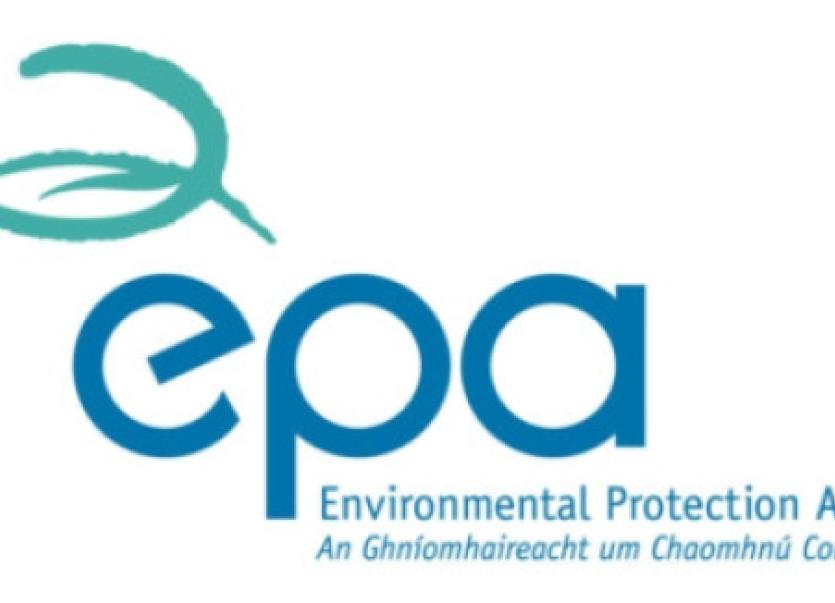 The quality of drinking water in Co Leitrim has decreased slightly during 2011 according to a report recently released by the Environmental Protection Agency (EPA).

The quality of drinking water in Co Leitrim has decreased slightly during 2011 according to a report recently released by the Environmental Protection Agency (EPA).

‘The Provision and Quality of Drinking Water in Ireland, A Report for the Year 2011’ is based on results from 250,000 monitoring tests and shows that public water supplies serving more than 80% of the Irish population have improved every year since the EPA created a Remedial Action List to tackle drinking water problems four years ago.

There were 339 public water supplies on the EPA’s Remedial Action List when it was created, there are now 168. Remedial works are due for completion on a further 100 by the end of 2013, one of which is in Co Leitrim.

The problem, are centres on the South Leitrim Regional water supply which returned elevatated leveals of THMs or trihalomethanes, which are chemical compounds that can be formed when water is disinfected with chlorine. THMs occur when chlorine reacts with organic matter in water.

Proposals have now been putin place to improve the operation of the plant including improvements to filter management. It is expected that work will be complete on this by the end of this year.

Commenting on the report, Regional Inspector, Ruth Barrington said: “While the number of occurrences of E. coli in public supplies nationally is down by almost 90% since 2005 there was a small deterioration in the quality of drinking water in Leitrim during 2011.

However as a result of better management, processes, monitoring, treatment and disinfection by Leitrim County Council we expect the results of the 2012 report to show an improvement.

Additionally Leitrim County Council have adopted a water safety plan which sets out the risks and any operational, maintenance or infrastructural improvements required along the supply chain to manage the problems identified.

“The quality of drinking water from private supplies remains inferior to that from public supplies and contaminated private well water is a growing cause for concern. This year, the HSE reported a doubling of the number of VTEC cases.

“VTEC is a harmful member of the E. coli family and may cause severe illness. Bad weather is also a major challenge, particularly for vulnerable water sources.

“The EPA asks all those in Leitrim who are owners of private wells and not on public supplies to check the water source for potential sources of pollution and to get their water tested.

“Additional information is available from Leitrim County Council and on the EPA website.”

Leitrim County Council was unavailable for comment on the report at the time of going to press.