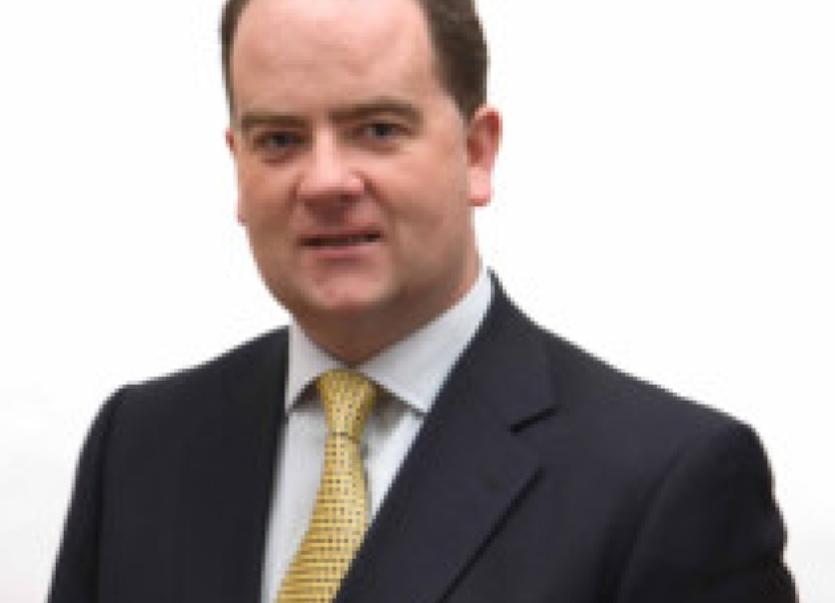 A source of funding would have to be identified to carry out the widening of the roadway at Aughoo East, Ballinamore.

Although a spokesperson for the Council acknowledged that the call for such work to be carried out near Sean Beirne’s house would be of benefit , it was acknowledged that further funding would have to be sourced for the work.

The news came following a query by Cllr Gordon Hughes.

Funding in place for

Cllr Enda McGloin has sought an update on the installation of the proposed new sewerage pumping station and upgrade at Hillcrest, Drumcoora, Drumshanbo.

He was told that the tender documents for the replacement pump station at this location are due to be advertised on E-Tenders shortly.

“Funding is in place and it is expected that works will commence shortly,” noted a Council spokesperson.

Leitrim County Council cannot assist residents living on private roads with the repair of such roads “in any way”.

The news comes following a request by Cllr Thomas Mulligan that the Council provide road making materials such as stone and piping to those living on private roads to allow them to carry out work in the absence of LIS funding.

He was told that in the “In the absence of a Local Improvement Scheme which allows works to be carried out on private roadways under certain conditions, Leitrim County Council is not in a position to assist in any way with the repair of private roads.”

Repair of fencing in

Repair works are being carried out on the fencing behind the Council housing at Gleann Aoibhinn, Glenfarne.

Cllr Sean McDermott highlighted the dangerous condition of the fencing at the recent Council meeting. He was the Council had inspected the fence and necessary works are being undertaken.