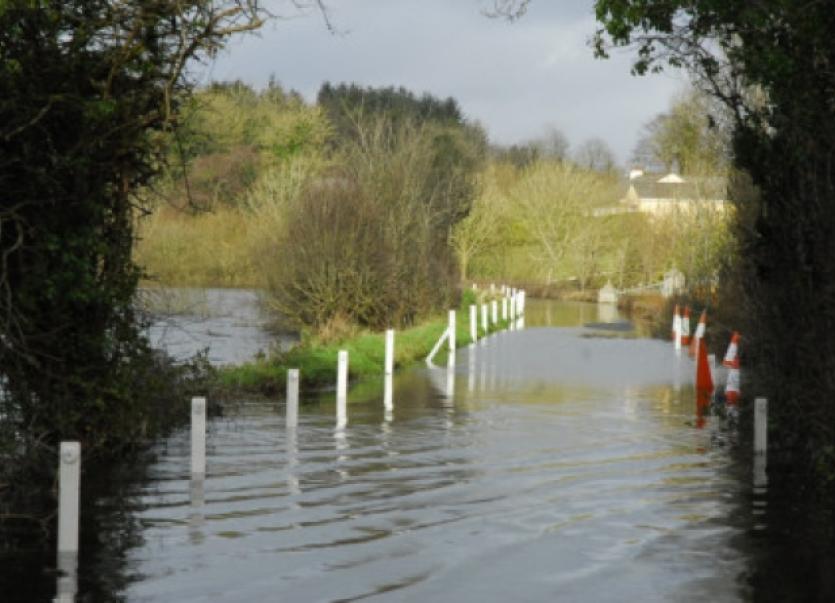 Over €260,000 will be required to carry out essential flood relief works at Lough Reane near Fenagh.

Over €260,000 will be required to carry out essential flood relief works at Lough Reane near Fenagh.

Fine Gael Councillor Gordon Hughes has welcomed the completion of the feasibility study in relation to the ongoing flooding issue at Lough Reane. High water levels have caused significant access problems for 18 households and numerous other landowners in the area.

At one stage families were having to access the local village by boat while at least one farmer was forced to feed stock, isolated by rising floodwaters, by rowboat.

Cllr Hughes told the Leitrim Observer that he has received the report from the local authority recommending that a pipe network be installed between Lough Reane and the nearby St John’s Lough to alleviate the flooding issues.

The pipework required will cover an area of approximately 500m with the majority of the piping laid underground. It is expected that this work will cost in the region of €260,000.

Whilst noting that a significant amount of funding will be required to solve the issue with flooding at this location Hughes stated he would be urgently seeking a meeting with Minister of State with responsibility for the Office of Public Works, Brian Hayes, together with local representatives to seek funding at the earliest opportunity.

“Even though significant monies are involved the residents affected by this flooding issues need to have a permanent and prompt resolution to this problem in order that they can safely access their homes on a on-going basis,” he said, thanking Council staff for their work to alleviate access issues over recent years.

Fellow Ballinamore Area councillor, Caillian Ellis has also welcomed the findings of the report but stressed that funding would have to be sourced as a priority.

Cllr Ellis told our reporter that the problem had already been ongoing for a number of years and farm and house owners in the are had been badly hit by the rising flood levels.

He called on the OPW to immediately provide the funding required to carry out these essential repairs as soon as possible.