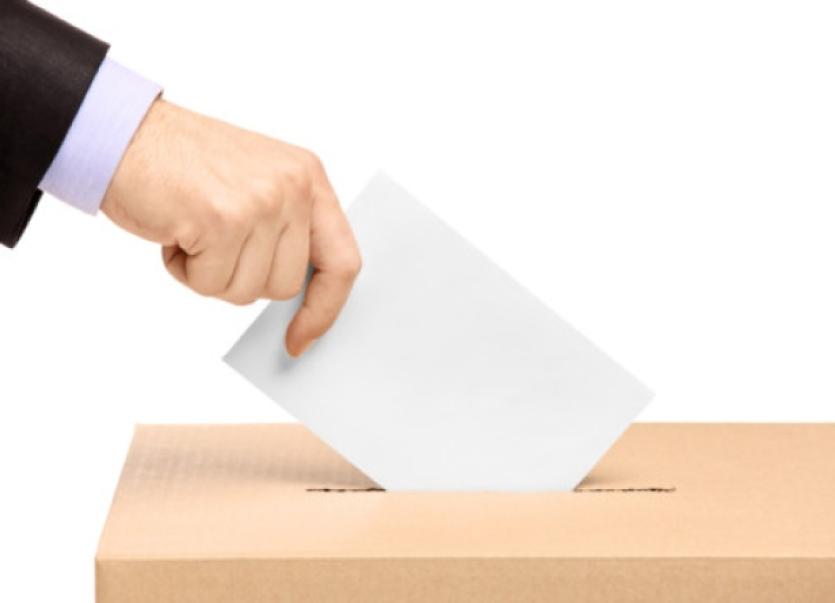 Without even factoring in the crop of new candidates who will inevitably put themselves forward for election next May, four of our sitting councillors are already destined to find themselves without a seat on the incoming Council.

Without even factoring in the crop of new candidates who will inevitably put themselves forward for election next May, four of our sitting councillors are already destined to find themselves without a seat on the incoming Council.

Cllr Tony Ferguson (FF) told the Leitrim Observer that he still hadn’t made a decision on whether he would run or not in the next election. “It all depends on my health,” he admitted.

Fine Gael Councillor John McTernan said that he was definitely seeking election although he acknowledged the fact that his party colleague, Cllr Frank Dolan, who lives only three miles from him would mean that vote management would be a priority.

“I still largely have my area. The only difficulty I see will be the fact that Frank is so close to me but vote management is something we will be looking at,” he said.

The remaining councillors Sean McSharry (IND); Sean McDermott (FG); Siobhan McGloin (FG); Frank Dolan (FG) and Mary Bohan (FF), who will also be moving into the Manorhamilton area, are all expected to seek nominations in the upcoming 2014 election for the Manorhamilton Area.

Cllr Francis Gilmartin acknowledged that the changes had cost him vital votes. “Before the last election the changes to boundaries meant that I lost 120 votes to my right hand side and this time I’m losing about 150 first preferences from those living to the left of me,” he said.

He admitted he was ‘very disappointed’ to lose Leitrim Village but stressed he would still be seeking a nomination in the next election.

“I think I owe it to the people I have represented for the last 15 years and I believe those voters in my new area will be able to judge me on my past performance,” he told our reporter.

Fine Gael councillor, Enda McGloin, who has also lost votes from the annexing of Leitrim Village, has confirmed that he will be running in Ballinamore, bringing the party’s sitting number of councillors in the Area to three.

“I’m a bit disappointed that Leitrim Village has left the area for me. Geographically you would think that Drumshanbo would have had more in common but the decision has been made. I still think that the figures show that we have the potential to return one if not two candidates from the area of Drumshanbo now included in Ballinamore,” he said.

Cllr Gerry Dolan is the only Independent currently identified for the new Ballinamore area but he was unavailable for comment at the time of going to press.

With the five sitting representatives, Councillors Caillian Ellis (FF); Gordon Hughes (FG); Martin Kenny (SF); John McCartin (FG) and Paddy O’Rourke (FF) also set to contest the election, there will be eight sitting candidates fighting it out for just six seats before any additional candidates put themselves forward for election in Ballinamore.

Carrick-on-Shannon’s Electoral Area remains largely unchanged although it will move from a seven seat to a six seat despite the addition of Leitrim Village. It is expected that all sitting councillors will seek election again next May. At present the representation for Fine Gael in the Area is made up of Cllrs Thomas Mulligan; Gerry Reynolds and John Ward, while Cllr Enda Stenson remains the only Independent sitting in Carrick-on-Shannon.

The big question is what will happen with the Fianna Fail nominations. The party is currently represented by councillors Sinead Guckian, Gerry Kilrane and Sean McGowan but there are indications that a fourth Fianna Fail representative from the County Town area may seek to capitalise on the party votes lost by Cllr Francis Gilmartin in the boundary changes.

It has been rumoured that Siobhan Finnegan McElgunn may seek a nomination as a Fianna Fail candidate although she was unavailable for comment at the time of going to press.

Whatever the make-up of the new Council, one thing is clear, the fight will go down to the wire for seats in May 2014. This has all the hallmarks of being our closest Council election battle yet.