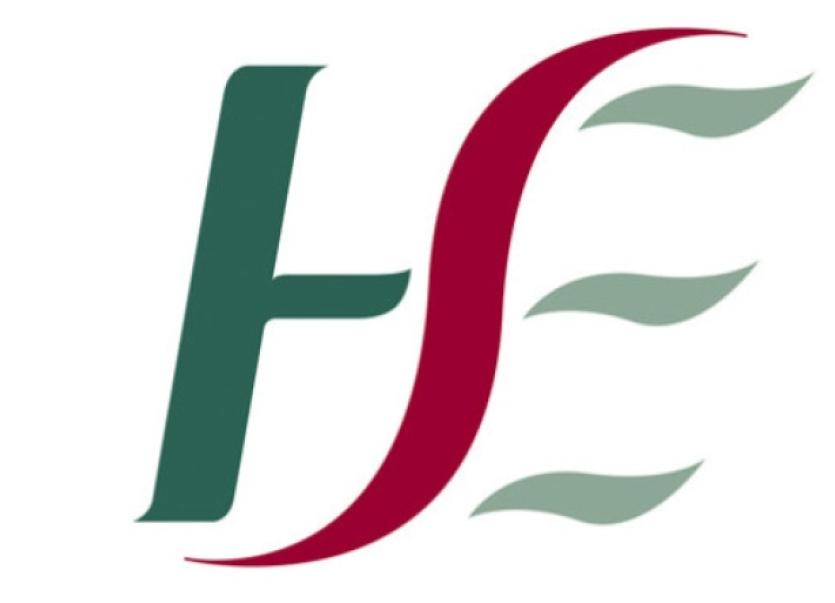 The wait continues for the signing of the contracts for the Ballinamore Primary Care Centre. Despite indications that work would begin at the end of May, no movement had been made on the long-awaited project.

The wait continues for the signing of the contracts for the Ballinamore Primary Care Centre. Despite indications that work would begin at the end of May, no movement had been made on the long-awaited project.

Following questions raised by Cllr Gordon Hughes and Cllr Sean McGowan (on behalf of Cllr Caillian Ellis) at the recent HSE West meeting, Damien McCallion, Area Manager for the HSE said that the process was ongoing.

“We have selected a preferred bidder for the project and have exited what is termed the cooling off period. This refers to the period where other bidders can choose to challenge the award of the tender. Our Estates Directorate met with the Architect recently and they now await the relevant insurances, bonds etc so that a contract can be signed. Once this is concluded by the contractor to the satisfaction of the HSE, then a contract can be signed,” he noted.

Cllr Caillian Ellis said that he was disappointed that the contracts were still not signed.

“The wild accusations of certain individuals regarding the signing of contracts is very disappointing,” he told the Leitrim Observer.

“I have already been contacted by people who hope to get work through the construction of the hospital and I hope that it goes ahead as soon as possible. I know that the money to build the hospital was ring fenced under the previous Fianna Fail Government, it’s now a case of crossing the t’s and doting the i’s before work commences.”

Cllr Gordon Hughes said that he hoped the response of Mr McCallion clarified the status of the hospital. The Ballinamore Area Councillor said that he believed that the formalities surrounding the signing of the contracts would be finalised shortly and he looked forward to construction beginning on this essential piece of infrastructure.