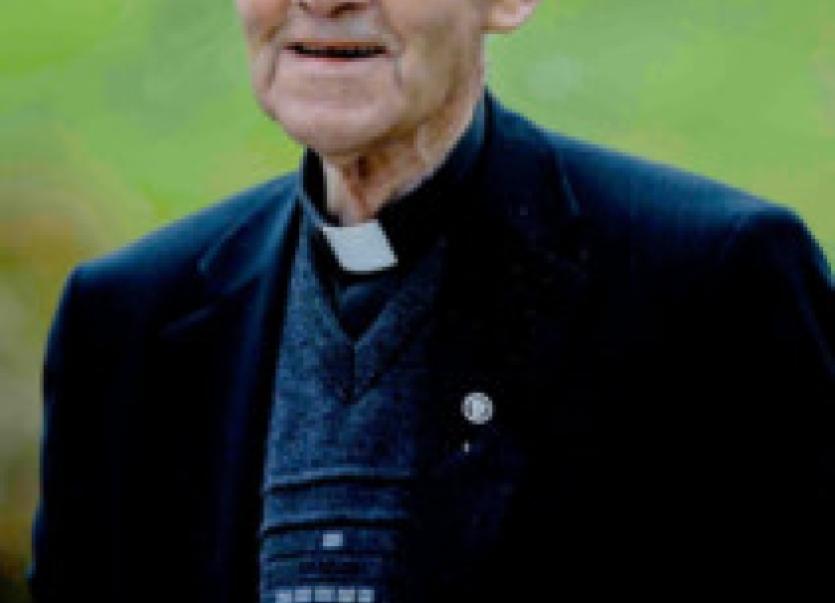 According to the Bishop’s homily in 2011, Fr Sullivan was ”ordained at a time when the diocese was able to spare priests for the missions and he spent a year on mission in Birmingham before taking up his first diocesan appointment in Drumreilly Lower – Aughawillan.

He spent ten years there before moving a short distance south, to Drumreilly Upper, in the parish of Carrigallen.

After eight years there he had his first taste of ministry in Co Cavan – a spell of four years in Bruskey in the parish of Ballintemple.

“Then it was back to Co Leitrim again, this time as curate in Ballinamore.

He became parish priest of Corlough-Drumreilly Lower in 1990 so after nearly 30 years he was more or less back where he started.

“He became parish priest of Knockbride in 1999 and in 2003 he decided to lay aside the burdens of administration and became curate in Glencar.”